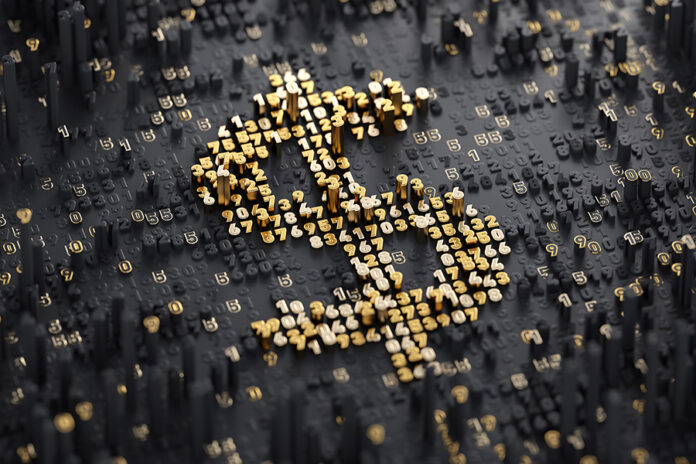 IndusLaw advised construction tech start-up Hella Infra Market, which operates as Infra.Market, on its US$100 million series C fundraise that valued the company at US$1 billion.

IndusLaw’s team was led by partner Anindya Ghosh and included principal associate Ankita Gupta and associates Siddhant Maheshwari and Spandan Saxena. Ghosh told India Business Law Journal that the highlight of the deal, which closed within about 10 days, was “managing expectations of the parties within such short timeline”.

Spice Route Legal’s team comprised partner Mathew Chacko and associate Mahima Goel. Chacko said a surprising aspect of the deal was “the pace of growth of the start-up involved”.

In December 2020, Hella Infra Market was valued at about US$200 million after its US$20 million series B fundraise. It has reportedly raised US$150 million to date.

Establishing an investment fund in Israel