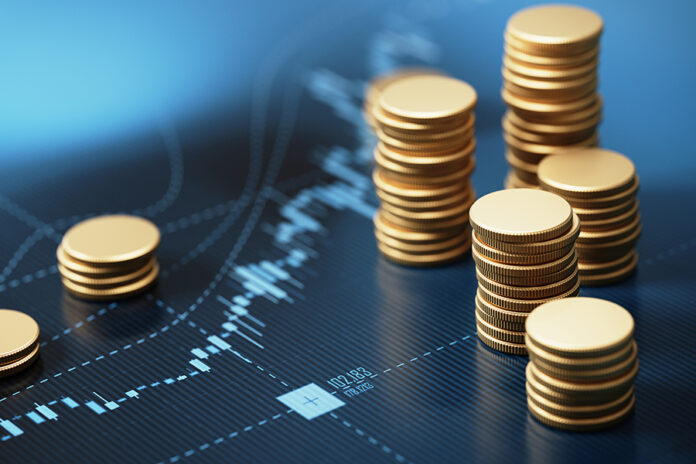 Allen & Overy and Cyril Amarchand Mangaldas advised UltraTech Cement when it raised US$400 million in reportedly the first US dollar-denominated sustainability-linked bond issue from South and Southeast Asia.

Linklaters and Shardul Amarchand Mangaldas & Co (SAM) advised the two joint bookrunners, while Mayer Brown advised the trustee and the agents to the issue.

Linklaters’ team was led by its Singapore-based partner, Amit Singh, who was supported by counsel Lim Xunming and managing associate Joseph Wolpin.

The rule 144A/Reg S offering carrying a 2.8% coupon closed on 16 February, and is listed on the Singapore Stock Exchange. The interest rate on the unsecured bonds is to be adjusted upwards in the event that UltraTech Cement fails to reduce greenhouse gas emissions from 2017 levels by 22.7% by 31 May 2030.

Proceeds from the issue, which was the company’s first international bond offering, will be used for refinancing Indian rupee-denominated debt, capital expenditure and for general corporate purposes.