English
Our publications
Home Market watch Deals of the Year 2017

Our winning deals have, as in previous years, been chosen based on various factors. We attach most importance to the overall significance, complexity and innovative nature of the deals and cases, while also taking into account the deal size and broader interests.

China Business Law Journal’s independent editorial team made its own choices on the deals we felt were the shining stars for the year. The winning deals and cases have been placed in three sections: deals in China; overseas deals; and disputes and investigations. In each section, the deals or cases are listed in alphabetical order to avoid presumptions of ranking.

KEY POINTS: Century Link, a landmark located at Lujiazui Finance and Trade Zone in Shanghai, is valued at about RMB20 billion (US$3 billion) and consists of two office towers of 32 storeys each, a retail podium of six storeys and a basement.

Zhong Lun Law Firm was involved in domestic legal due diligence, reviewing the transaction and finance documents and onshore closing. The firm says this project has been one of the deals of the year in the Shanghai real estate market in terms of deal size and complexity.

Zhong Lun says that with respect to the transaction structure, as an innovation of usual practice, the firm controlled the potential risks for the client by means of setting up a long completion system, distinguishing between handover completion and share completion, and corresponding payment schedule and financing.

Zhong Lun also assisted the client to smoothly complete the project, as well as to control the financial cost by means of an innovation of financing combination.

KEY POINTS: China Investment Securities – Wuhan Metro trust beneficiary right No. 1 green asset-backed special programme was a securitization scheme backed by corporate assets issued on the Shanghai Stock Exchange. With a size of RMB1.5 billion (US$230 million), it was the first green asset securitization scheme in the rail transit sector of China.

According to SG&CO, the underlying asset was a trust beneficial right transferred from the originator to the manager on the inception date of the programme, which related ultimately to the rental income (including fines, late fees and damages, if any), for a specified period of time, from the attached property and the underground space of the rail transit infrastructure.

SG&CO’s meticulous argumentation on the usufruct of the underground space, aimed at proving legitimacy and compliance of the underlying asset, may be of great value for future securitization schemes to be launched by the rail transit sector in China.

Zhong Lun advised China Resources Healthcare on legal due diligence, preparation of transaction documents and antitrust clearance. The law firm says that the deal had to be structured with extra care to avoid triggering Hong Kong Stock Exchange’s reverse takeover rules that entail application of the new IPO review criteria, as well as to ensure China Resources Healthcare’s control over the target upon closing and meet special requirements relating to accounting standards.

Taking into account the different nature of the many medical institutions involved, the transaction plan was innovative enough to provide a solution that comprised a diversified governance structure and leveraged consulting services and entrusted management. It successfully passed the review process of the Hong Kong Stock Exchange.

With its enormous size, the deal covered a complicated combination of assets. Zhong Lun says that it involved more than 100 for-profit and non-profit medical institutions, which included public institutions, private unincorporated businesses and limited liability companies, sponsored or invested by entities such as the government, state-owned enterprises, subsidiaries of listed companies or natural persons, to name a few.

KEY POINTS: China Unicom’s mixed-ownership reform – the first of its kind ever undertaken by a central state-owned enterprise (SOE) and the telecom industry in China – used a structure that consisted of private placement and transfer of existing shares. Strategic investors taking part in the deal included Baidu, Alibaba, Tencent, JD, Suning Appliance, China Life Insurance and China Structural Reform Fund. According to Commerce & Finance, this was the first time that the five Chinese internet giants Tencent, Alibaba, Baidu, JD and Suning invested into the same A-share company through a single deal, and it blazed a trail for large internet companies to invest in the telecom industry.

Commerce & Finance says that there were several factors adding complexity to the deal, making it extraordinary and unprecedented: it involved a consortium of 10 investors, securities issuance by two companies listed on domestic and foreign exchanges, equity incentive plans for employees of a central SOE, as well as necessary communication and co-ordination with a number of regulators including the National Development and Reform Commission, State-owned Assets Supervision and Administration Commission, China Securities Regulatory Commission, Ministry of Commerce, Ministry of Industry and Information Technology, the People’s Bank of China, among others.

This deal set a meaningful and specific example that may be inspiring for mixed-ownership reforms of other SOEs (especially SOEs from industries in which foreign capital access is restricted, such as telecoms), non-public offerings by SOEs listed as red chips, and equity transfers by controlling shareholders of listed SOEs and their equity incentive schemes.

KEY POINTS: As an integrated solution to environmental and ecological issues throughout the Yitong River basin, this project consisted of nearly 200 sub-projects ranging from sewage pollution control, flood prevention and ecological management to road traffic control and landscape transformation. With a total investment of about RMB50 billion and an impact on urban safety, health and economic development, it has been rated as the most imperative among Jilin’s five key infrastructure projects.

GongCheng says the deal structure was complex because the project encompassed a complicated combination of infrastructure projects that would take a long time to be completed with the joint effort of many entities, not to mention substantial investment to be spent. The firm says it focused on tackling three challenges, i.e., identifying legal relationships, structuring the deal and rationalizing the project management structure.

The lawyers had an enormous amount of work to get done in a very short timeframe. According to Wintell & Co, it took less than five months to complete the transaction, from commencement of negotiations to closing. In addition to deal structuring, preparing a due diligence report and drafting transaction documents, lawyers needed to assist in negotiations and closing, communicate with government authorities, complete all approvals, registrations and filing procedures necessary, and ensure proper disclosure by the listed companies.

Wintell & Co says that in view of the sophisticated shareholding structures of the parties, the size of the deal and the fact that involved parties were large shipping companies with a state-owned enterprise background, the firm focused on detecting true intentions of the counterparty while keeping legitimate interests and commercial appeals of their client at top of mind in the negotiation process. 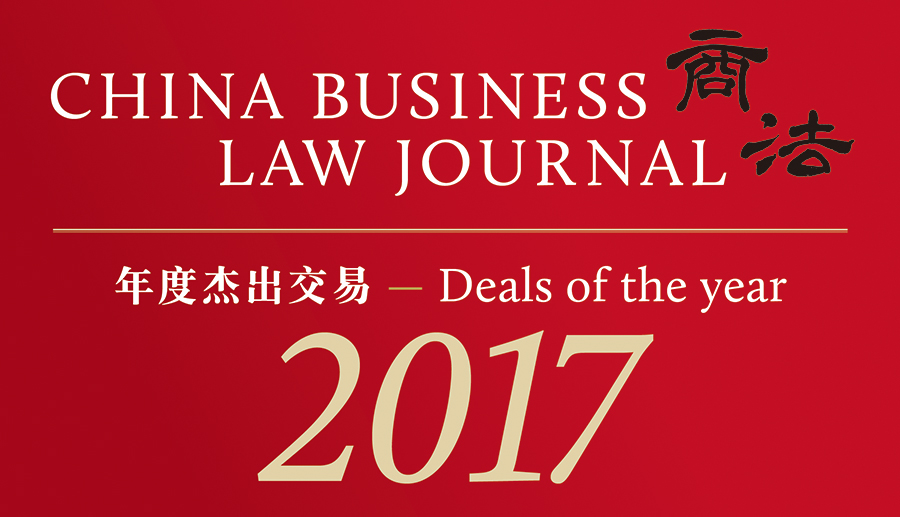 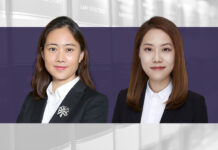 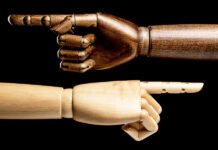 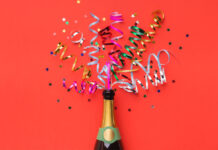