The Anti-unfair Competition Law has spelled out the definition and types of trade secrets, and the trade secrets protected by the Anti-unfair Competition Law must mean technical information and business information that are not known to the public, are capable of bringing economic benefits to right holders, have practical applicability, and which the rights holders have taken measures to keep confidential. 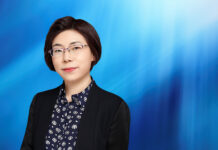 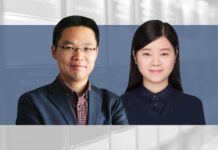 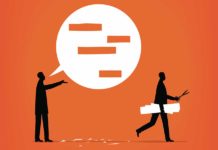 Employees convicted for copying source code from their employer’s apps