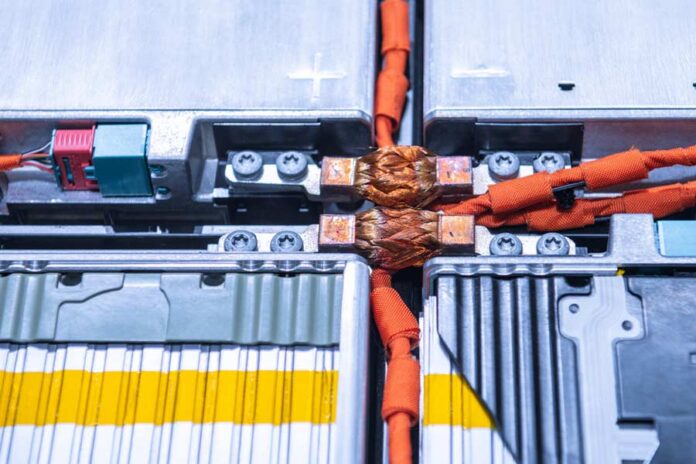 One of the world’s top suppliers of rechargeable battery components for electric vehicles, Tianqi Lithium, debuted on the HKEX in the largest share sale in the Asian financial hub to date this year. Latham & Watkins, Zhong Lun Law Firm, Clayton Utz and Carey Abogados were listing advisers.

Tianqi Lithium raised HKD13.5 billion (USD1.7 billion) in a secondary listing on the Hong Kong bourse in July. It had already been listed in Shenzhen in August 2010.

Tianqi Lithium’s developments benefit from a global trend to promote the use of electric vehicles in a bid to cut down carbon emissions from fuel vehicles. Lithium is a core element of green batteries.

Tianqi’s prospectus said 70% of the funds raised from the listing would be used to repay debts, which included USD3.5 billion in syndicated loans from the acquisition of the world’s second-largest lithium producer, Chilean company Sociedad Quimica y Minera, and fees from its Western Australian investment in Talison Lithium.

The listing underwriters, such as Morgan Stanley, CICC, CMB international and five others, turned to Clifford Chance in Hong Kong and US laws, JunHe in PRC law and Allens in Australian law.