Yamamoto was director of the university from April 2019 to March 2021 and will advise on the firm’s civil litigation, restructuring and insolvency practices in Tokyo.

Yamamoto also held various positions on the Legislative Council of the Ministry of Justice and served on several of its committees. 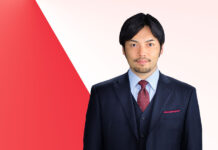 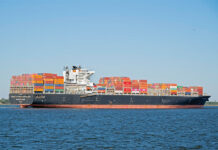