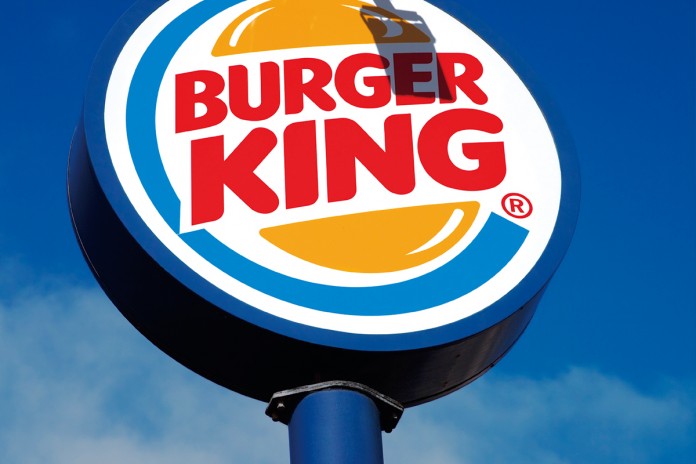 IndusLaw acquired the brief from L&L Partners, which is named as adviser to the bookrunning lead managers on the offer document, in October 2019.

The IPO, which was oversubscribed 155 times, closed on 10 December and comprised a fresh issue of ₹4.5 billion by Burger King India and an offer for sale of ₹3.6 billion by QSR Asia, its promoter.

QSR Asia is majority owned by F&B Asia Ventures (Singapore), which in turn is owned by a Mauritius company that is part-owned by a PE fund of the Everstone Group.

Describing the IPO as “a very satisfying deal to be involved in”, IndusLaw partner Manan Lahoty said there were “several interesting aspects on franchisee arrangement, governance structure, and share ownership and control” on account of several factors, including that the company is the first fast food burger chain to list in India, and is sponsored by Everstone.

Lahoty, who joined IndusLaw in October 2019 and was formerly a partner at L&L Partners until August the same year, said his team had begun working on the IPO while they were still at L&L. “As part of my exit arrangement, Luthra was to be named in the offer documents, even though we [the exiting team] had to continue leading on the deal,” he said.

The IPO’s net proceeds are to be used to fund new company-owned Burger King restaurants, repayment or prepayment of outstanding borrowings, and general corporate purposes. 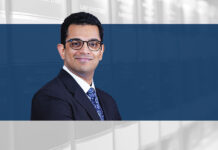 The markets regulator has begun the process to move away from the broad concept of promoters
Analysis: What propelled Air India’s return to Tata?
India’s top lawyers and legal icons