English
Our publications
Home Market watch The deals of the year

2011 was full to the brim with news. Japan was hit by an earthquake. Arabs revolted. Bin Laden, Gaddafi, Jobs and Kim died. The euro teetered on the brink of collapse … China’s 2011 was quite calm, but its year in law and commerce was not silent. We now reveal the most significant deals of the year. By Robin Weir and Richard Li

Amid global turmoil, China kept calm and carried on. But its year in law and commerce was not uneventful.

Abroad, listed Chinese companies came under scrutiny for accounting irregularities and other alleged fraud. Many had listed by the back door, by means of so-called reverse merger – an arrangement in which overseas financial authorities were clearly complicit. Allegations surfaced, the political wind changed, and those same authorities took a hard line against arrangements they themselves had permitted. Fed up and missing home, Chinese companies began to delist, providing a new work stream for international law firms.

At home China built new defences against foreign acquisitions, which became subject to a national security review. The variable interest entity – a structure frequently used by foreign investors to invest in restricted sectors – attracted official attention and its future was cast into doubt. The antitrust regime evolved and grew teeth, now equally sharp for Chinese and international companies. Again applicable to all companies, the PRC Social Insurance Law took effect, establishing a national framework for pensions and benefits. 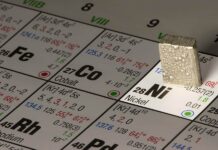 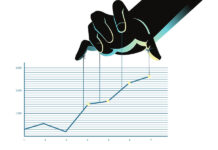 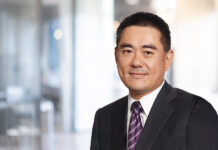