English
Our publications
Home In focus Which arbitration rules are right for you?

New rules governing arbitration in China, Hong Kong, Singapore and at the International Chamber of Commerce have changed the game. Which rules are right for you?

Asia’s major arbitration forums have recently entered something of an arbitral beauty pageant. As they update their rulebooks to reflect the latest international practice and broaden the scope of services and remedies they offer, centres, chambers and commissions are jockeying for the new business looming over the horizon.

The Singapore International Arbitration Centre (SIAC) Rules were amended in July last year. In Hong Kong, a new Arbitration Ordinance came into force this June; the UNCITRAL Model Law, on which Hong Kong’s Arbitration Ordinance is based, was revised in August 2010. Meanwhile, the China International Economic and Trade Arbitration Commission (CIETAC) and the International Chamber of Commerce (ICC) are expected to introduce amended arbitration rules in late 2011 and early 2012 respectively. All these recent or impending changes have left many practitioners pondering which regime to opt for when drafting China-related dispute resolution clauses.

In numerical terms, arbitrations seated in China are by far the most common. According to CIETAC secretary general Yu Jianlong, CIETAC handled 1,352 cases in 2010, the largest caseload of any arbitral institution worldwide. Some other domestic tribunals also enjoseey good reputations and are seeing rapid growth in case traffic. These include the Shanghai Arbitration Commission (SAC) and the Beijing Arbitration Commission (BAC). 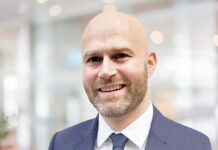 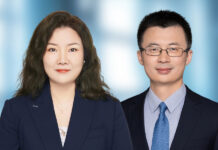