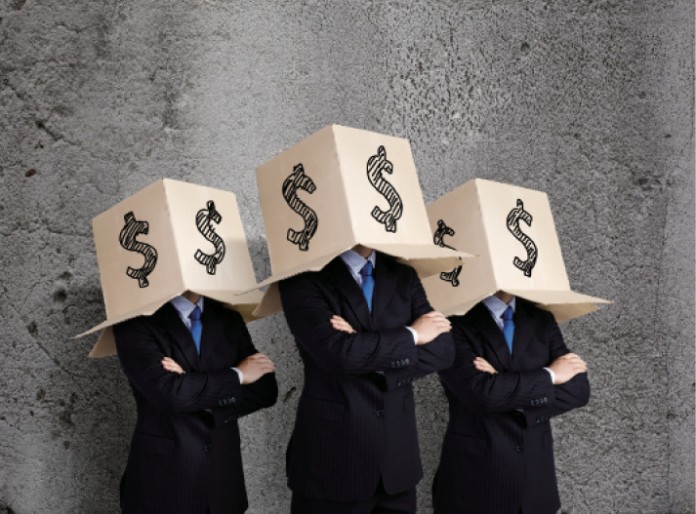 With the advent of the coronavirus, the world is heading towards an unprecedented economic slowdown. The situation is even more peculiar in India, where the economy has been in the doldrums for more than a year. In such a situation, it is difficult for companies and businesses to gather the courage to enter into, or even continue, existing legal proceedings. The legislature should take drastic steps to allow and encourage businesses to obtain their legal remedies.

Arbitration is an expensive mode of dispute resolution, with exorbitant legal fees and arbitral fees. Unlike other modes of dispute resolution, a party runs the risk of termination of proceedings qua its claims in case of a failure to deposit amounts, as has been contemplated under section 38(2) of the Arbitration and Conciliation Act, 1996. In such a scenario, it is essential that parties are not discouraged from opting for arbitration, as it is one of the faster and more effective routes for dispute resolution.

Contrary to popular belief, third-party funding is not banned in India, however, it has not been expressly allowed, especially in arbitrations. In order to make third-party funding in arbitrations a common practice in India, several amendments would be needed in the Arbitration Act, apart from necessary provisions for inclusion of third- party funding. Such amendments would include provisions for ensuring impartiality of the arbitrator vis-à-vis the third-party financers, disclosure of such funding agreements to the arbitrator and clarifying that such agreements do not contravene the public policy of India.

It cannot be ignored that the economic slowdown would definitely affect bona fide parties from entering in arbitrations. Further, the economic slowdown is likely to adversely affect certain sectors/industries more than others. Introducing and formalizing third-party funding may attract potential investors who are willing to fund arbitrations of the parties and ensure that all the encouragement and development of arbitration in India in the past few years does not go in vain.