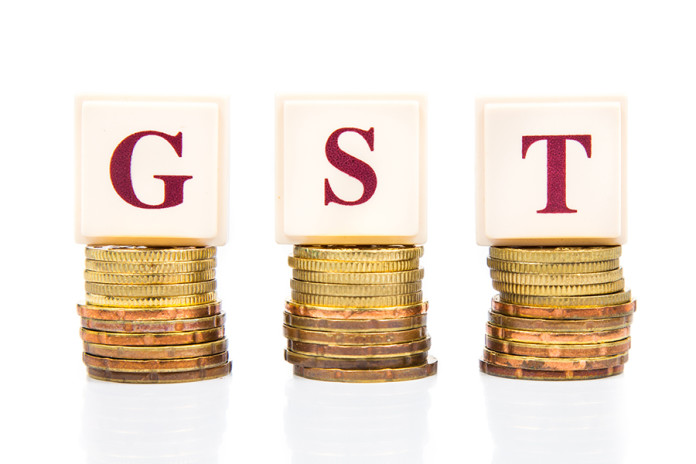 Section 7(1A) read with schedule II of the Central Goods & Service Tax Act, 2017 (CGST Act), prescribes that “agreeing to the obligation to refrain from an act, or to tolerate an act or a situation, or to do an act” shall be treated to be a supply of service under the act. The same provision was also in place in the erstwhile tax regime under section 66E(e) of the Finance Act, 1994.

The above-mentioned provision means that if a person agrees to tolerate an act or situation, such person acts as a service provider in exchange for a consideration paid by the service recipient. For example, A and B entered into a contract with a clause of liquidated damages in which the defaulting party needs to pay the damages to the non-defaulting party. In this case, it is tough to determine the nature of payment to be compensatory or in the nature of a consideration to a separate supply of service, i.e., tolerating an act that is in default by the party.

The EU courts, when presiding over matters relating to hotel cancellation charges, hotel no-show charges and flight no-show charges; and the UK courts on cases relating to late fees paid, compensation payments, and penalty, have held that there needs to be a relation between the payment made as consideration and the supply of service, failing which the tax cannot be levied. The courts have also taken the nature of payment into consideration and held that if the payment is of compensatory nature, then it cannot be said to be a consideration for a supply of service.

While the judgments of the EU and UK courts show a practice of reasonably limiting the scope of the said phrase, the Indian authorities seem to do the opposite and try to include everything possible under the ambit of a goods and service tax (GST). Advance rulings have held the liquidated damages and cheque bounce charges are liable to be taxed under GST. Circulars have ruled that fines, penalty and liquidated damages are not liable to be taxed, if they are only charged by the government, and not otherwise.

It is evident that Indian authorities are not following a definite principle while dealing with such issues, which is not a good sign for the taxpayers. It would be interesting to see how India’s judiciary tackles this issue, by either upholding the advance rulings or encircling the taxpayers into GST ambit.

Plain language in English and Chinese