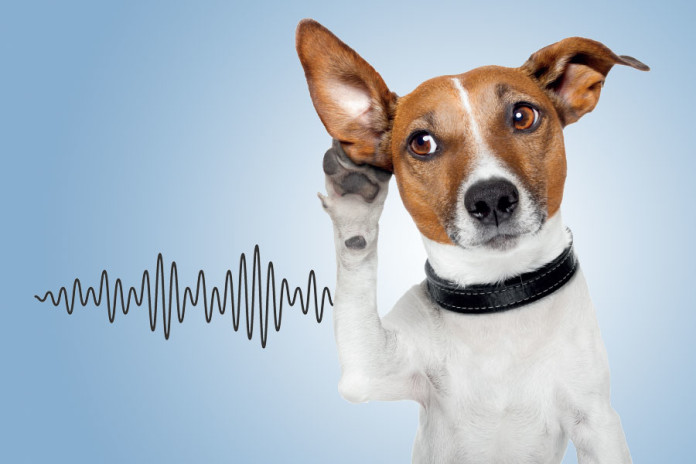 The new Trademark Act (No. 3) (2016), which came into effect on 28 July 2016, introduced registration for sound marks, something not covered in prior versions of the act. However, it was not until Ministerial Regulation No. 5 (2017 amendment) was issued on 1 September 2017 that it became possible to file applications for sound marks in Thailand.

Pursuant to clause 11 of the ministerial regulation, a sound mark applicant must include a clear description together with a clear audio recording of the sound mark. In addition, the applicant may also submit musical notation, sonograph or other graphical representation along with the application in order to illustrate the sound. However, in practice, Thailand’s trademark office is only accepting flash drives containing audio files of sound marks, saved in MP3 or other formats.

The application form requires indicating whether the sound mark is a human sound, an animal sound, music/musical sound or other type of sound. A written description of the mark is also required. The sound mark can be of any length, however, if the sound mark is too long — i.e., longer than 30 seconds — it is possible that it may be considered non-distinctive.

It is possible to prove distinctiveness acquired through use of a sound mark that is considered non-distinctive if the subject mark has been extensively used and is well known in Thailand, such that it has acquired distinctiveness through use. Evidence to support this would mainly be in the form of video or audio files submitted in a flash drive.

Business Law Digest is compiled with the assistance of Baker McKenzie. Readers should not act on this information without seeking professional legal advice. You can contact Baker McKenzie by emailing Danian Zhang at danian.zhang@bakermckenzie.com 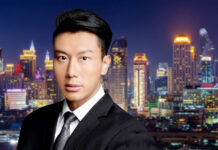 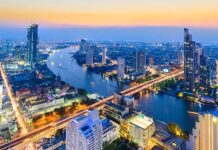 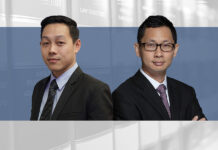 Settling disputes by mediation in Singapore and Thailand

Aside from arbitration or litigation, the only way for parties to attempt to resolve disputes is through constructive dialogue. Mediation involves the engagement of a qualified third party who may help parties bridge differences