Anglo-German law firm Taylor Wessing has decided to end its eight-year-old partnership in Singapore with RHTLaw due to strategic differences.

The two sides first forged their alliance under the brand RHT Law Taylor Wessing in March 2012. The move was part of Taylor Wessing’s Asia strategy, affording it the added opportunity to build a presence in Vietnam through the new branding.

In a joint statement, the two firms said they were now pursuing different long-term objectives, and “have decided to move towards a collaborative relationship in place of our formal links to enable both businesses to pursue longer-term objectives in accordance with their respective strategies”.

The statement added that the firms “both have clear strategies – Taylor Wessing is focused on developing its sector strength in the region’s tech and financial hubs; and RHTLaw is building its Asia-focused network in new jurisdictions beyond Singapore, together with a suite of complementary businesses”.

Taylor Wessing, after the split, still has two offices in mainland China (in Beijing and Shanghai), plus an arm in Hong Kong where it operates in association with HM Chan & Co, and another alliance in South Korea with DR & AJU International Law Group.

RHTLaw emerges from the relationship as the city-state’s sixth-largest independent law firm, working with a network of allied firms across Asia. 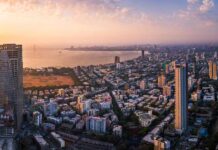 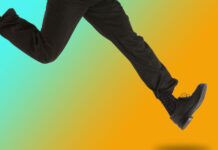