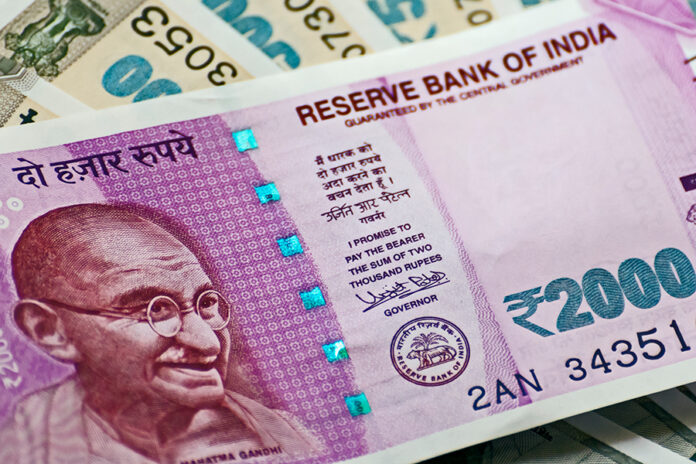 Promoters of private sector banks may be allowed to retain their share-holding up to 26% if the Reserve Bank of India (RBI) accepts suggestions of an internal working group (IWG) set up to review existing ownership guidelines and corporate structures of Indian private sector banks.

The IWG, constituted by the RBI in June this year, recommend eligibility criteria for: individuals and entities applying for a banking licence; the preferred corporate structure for banks; and norms for long-term promoter shareholding.

“Increasing the promoter shareholding threshold to the proposed 26% in the 15th year of bank operations is fair and would give promoters a semblance of control,” says Kaushalya Venkataraman, a corporate lawyer and partner at Chandhiok & Mahajan specializing in M&A, venture capital and private equity. According to prevailing regulations, promoters of private sector banks have to pare their shareholding to 40% within three years, 20% in 10 years, and 15% by the 15th year of operations.

“The recommendations made in the report are likely to benefit and enhance the availability of credit to the private sector, which is not only essential for economic growth, but the additional funding would support banks that are struggling due to the accumulation of non-performing assets,” says Moin Ladha, a Mumbai-based partner in the corporate and commercial practice group at Khaitan & Co.

He says that a higher shareholding threshold for promoters will provide much needed financial support to further the growth of the banking sector, as well as protect investor interest.

If the RBI accepts the recommendation, then one of the key beneficiaries of this proposal would be Kotak Mahindra Bank. Uday Kotak, the bank’s promoter, has been trying to dilute shareholding for many years, and just managed to bring it below 26%, at 25.82%, in August this year. However, according to an agreement signed with the RBI, the promoters’ voting rights have been capped at 15% as of 1 April 2020.

The IWG has also recommended the entry of large corporate houses into the banking sector, after amendments made to the Banking Regulation Act in relation to lending and exposure between banks and non-financial group entities. It also suggested strengthening the supervisory mechanism, and introducing consolidated supervision of conglomerates.

For quite some time now, the RBI has been against the entry of corporates into the banking sector, “lest it is misused”, says Venkataraman. “It is unclear why the IWG made this recommendation,” she says. “However, this being just a proposal as of now, it remains to be seen whether it will be implemented by the RBI, and in what form – essentially, how strict the regulations surrounding this would be.”

Ladha, at Khaitan, says that, from a commercial standpoint, “large companies would be in a better position to meet the funding requirements of the banking sector, and thereby improve the availability of credit necessary for the growth of our economy. This should bring Indian banks at par with global players, both in terms of balance sheet size and domestic credit provided to the private sector, which is currently at about 50% of the GDP.”

The RBI has made public the IWG report, opening it for consultation and comment until 15 January 2021.

Claudia Salomon lays out ICC's strategic plan for Asia
The definitive list of the country’s leading private practice lawyers
Find out which are the best law firms in Indonesia
ESG principles in Asia
Please send any press releases, deal announcements, details of new hires, newsletters and any other news items to: news@law.asia