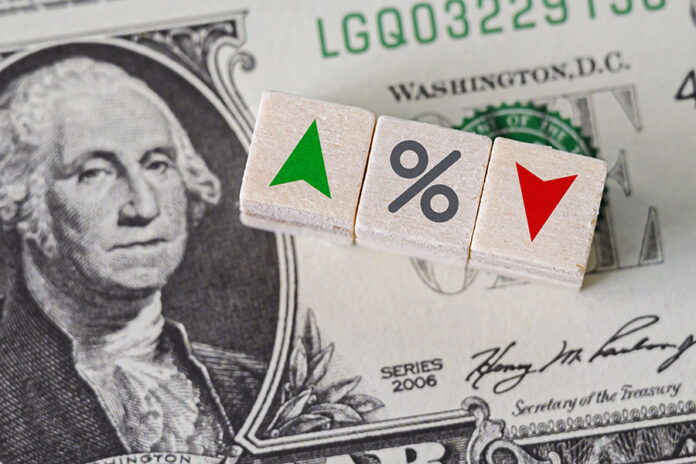 Parties seeking merger clearance can sigh with relief, as India has done away with the disclosure requirements governing non-compete clauses.

In November, the Competition Commission of India (CCI) announced that parties to a combination (merger/ acquisition) are no longer required to give separate details regarding non-compete clauses. This ensures flexibility for both the competition authority and merging parties. It is a win-win situation, as the merger review process will not be held up by these clauses, giving the industry the flexibility to operate commercially.

The CCI can review these clauses subsequently under sections 3 and 4 of the Competition Act, governing cartel and abuse of dominance conduct respectively.

“There have been transactions where explaining the non-compete clause has taken 10-15 days,” says Avaantika Kakkar, partner (competition) at Cyril Amarchand Mangaldas.

Some parties feel that if the CCI were to review the non-compete clauses as part of the merger review process, it is effectively “giving its blessing”, but that is far from the truth. Even prior to the regulatory change, the CCI stated in some of its combination orders that the non-compete clause is not ancillary to the transaction.

There have been numerous merger approval orders where parties have signed non-compete clauses. Of these, 16 non-compete clauses were considered non-ancillary and hence amended, which includes American pharmaceutical company Hospira’s acquisition of India’s Orchid Chemicals & Pharmaceuticals, where CCI, for the first time, provided clarity on how it views non-compete obligations.

In 26 other merger cases, the non-compete clause was not considered ancillary, and hence not amended.

“The amendment gives transacting parties the flexibility to self-assess and determine that non-compete clauses in notifiable transactions are competition compliant,” says Nisha Uberoi, Mumbai-based partner and national head of competition at Trilegal.

Kanika Nayar, a partner at L&L Partners in New Delhi, agrees that the development, while promoting the ease of doing business, puts more pressure on self-assessment.

While the CCI will not be reviewing non-compete clauses as a part of the combination approval process, the guidance note issued by the CCI in 2017 continues to provide a roadmap of reference, and needs to be taken into consideration when parties are negotiating deals, both Uberoi and Nayar say. To date, there has not been any detailed order under behavioural provisions of the law regarding non-compete, adds Nayar.

The CCI has said for some time that parties just need to justify the non-compete clauses, Kakkar points out, adding that one size does not fit all.

In the divestment of Reliance Jio’s telecom tower assets in January 2020, the parties managed to retain the 20-year non-compete clause once they clarified the scope to the CCI. Infrastructure needs longer contracts of 15 to 20 years, as opposed to pharma deals in the generic sector, which might require non-compete clauses of five to seven years.

The CCI’s stance on non-compete clauses can be challenged, but to date Nayar says there has not been any detailed order under behavioural provisions of the law regarding non-compete.

Chinese firms have taken a unique road towards adopting legal technology
The RBI is poised to adopt a digital currency. What checks and balances are needed to safeguard the process?
The top foreign law firms for India-related work
Top GCs Liu Tiehu and Huang Yiyun reveal how to optimise your in-house role
Please send any press releases, deal announcements, details of new hires, newsletters and any other news items to: news@law.asia