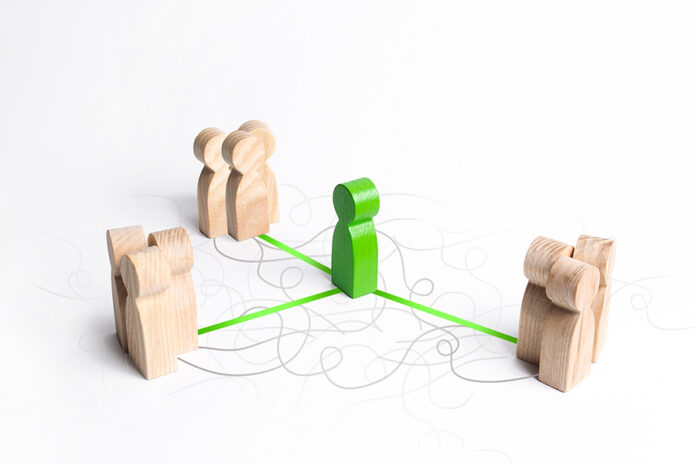 In Shyam Kishor Gupta v Bharat Sarkar through Pravar Adhikshak Dak Ghar Lko & Anr, it was contended by the applicant that the notices for invocation of the arbitration clause that were contained in the contract had been issued to the respondent by registered post on two occasions. However, the respondent denied receiving the notice. The dispute relates to property rented out to the respondents for which the lease had ended. The applicant sought to increase the rent, but did not receive a positive response.

During the pendency of the application for the appointment of an arbitrator, the high court directed the applicant to file a supplementary affidavit to bring on record the facts indicating that an arbitration notice had been served prior to filing of the arbitration application.

The applicant filed a supplementary affidavit, but failed to prove to the satisfaction of the court that arbitration notices were indeed sent to the respondents. The Allahabad High Court dismissed the application.

It held: “This court is of the clear opinion that the petitioner has tried to mislead the court. The petitioner could not bring on record the corresponding documents to indicate clearly as to how he invoked the arbitration clause, and as to how the alleged letter was served … in view of the aforesaid, this court finds that, since the notice requiring the invocation of arbitration not having been sent and served on the respondents, the petition is not maintainable.”

The dispute digest is compiled by Numen Law Offices, a multi-disciplinary law firm based in New Delhi and Mumbai. The authors can be contacted at support@numenlaw.com. Readers should not act on the basis of this information without seeking professional legal advice.

As a result of widespread concerns about liquidity and an uncertain macroeconomic outlook, it has become more important than ever for a lender to undertake proper due diligence on an investment fund prior to providing new financing