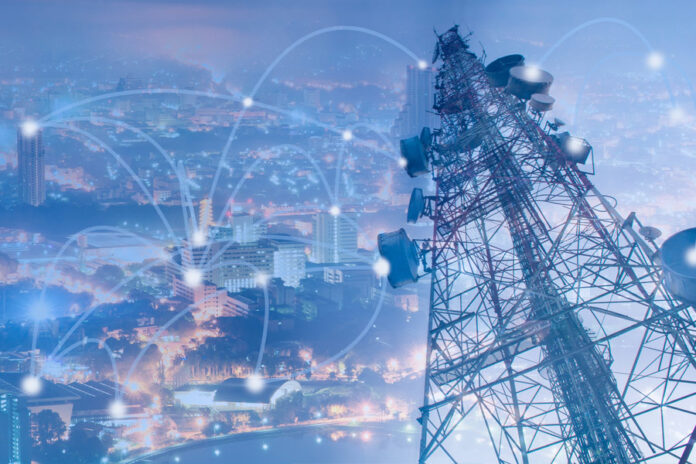 “The Philippines telecoms market has undergone significant changes over recent years, with the introduction of a new mobile network operator and the establishment of an independent mobile towers market,” said Robinson of HSF. “It has created significant opportunities for international investors as well as local companies.”

Skadden’s team was led by partners Jonathan Stone in Hong Kong and Rajeev Duggal in Singapore.

Globe also announced the sale of a further batch, representing the largest mobile towers transaction in the country. As part of the transaction, the parties executed a master lease agreement, under which Globe will be the anchor lessee of the telecom towers for an initial period of 15 years. 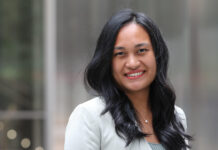 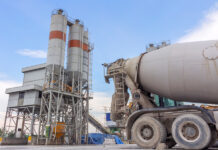