MaxLinear will acquire Silicon Motion in a cash-and-stock transaction that values the combined company at USD8 billion. In the merger, each American Depositary Share (ADS) of Silicon Motion will receive USD93.54 in cash and 0.388 shares of MaxLinear common stock, for a total per ADS consideration of USD114.34. 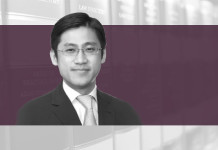