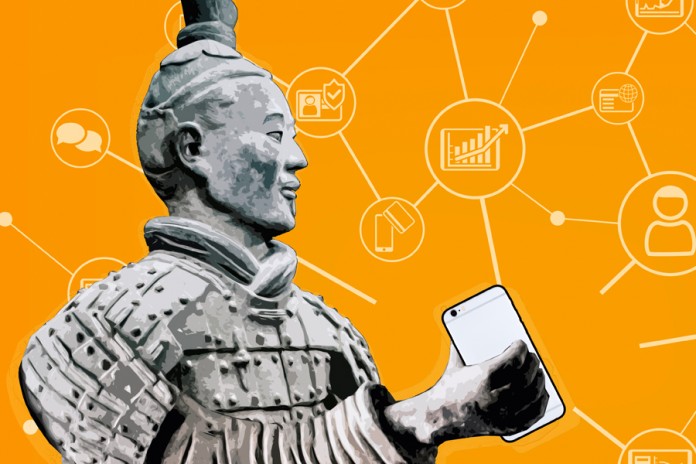 In the first part of a special series on technology in the legal sector, Leo Long explores how Fintech’s rapid rise has in many ways mirrored the relentless advance of technology and its impact on a legal sector that is struggling to keep pace

The word ‘fintech’ has rocketed its way to the front of every lawyer’s lexicon in a short space of time. An integration of finance and technology, fintech indicates the intersection where technological solutions have been employed to bring innovation to traditional financial industries.

The fintech concept may still be strange in areas of the Asia-Pacific, despite the fact that it has already transformed the economic landscapes of many of the region’s countries and the lives of their people.

The most outstanding fintech development in the region lies in the payment sector. For example, more than 800 million Chinese are moving towards a cashless life by using the online payment channels offered by internet giants such as Tencent and Alibaba. In India, payment company Paytm attracted 200 million users as of the end of February. And more Asian companies are progressively using fintech as the concept gathers momentum.

Li Yikun, the Beijing-based vice president and general counsel of Fox Financial Technology (Hong Kong) Group Limited (Huli.com), has first-hand experience of the growth of fintech in Asia, especially in China. Li says China’s fintech has developed from basic adoption of IT in financial services to more advanced and sophisticated areas such as blockchain, cloud computing, financial big data and robo-adviser.

“On one hand, traditional financial services in China no longer satisfy the needs of consumers for small-scale financial services, while the fintech companies make up for this,” says Li. “On the other hand, China has hundreds of millions of internet users, and the Asia-Pacific also has big populations and high internet penetration. The large amounts of users offer fintech enormous opportunities.”

In 2016, fintech financing in Asia-Pacific outsized North America for the first time, and global investment in fintech ventures increased 10% to US$23.2 billion, mainly thanks to some blockbuster deals in China and Hong Kong, according to a report by consultancy Accenture.

Koh Chia-ling, a director of OC Queen Street’s Singapore law practice, says, “Fintech is booming across the Asia-Pacific region for a variety of reasons – government support for a collaborative fintech ecosystem, regulatory facilitation, scale of unmet needs, easy access to capital, and the willingness of consumers, especially in China, to adopt fintech services.” 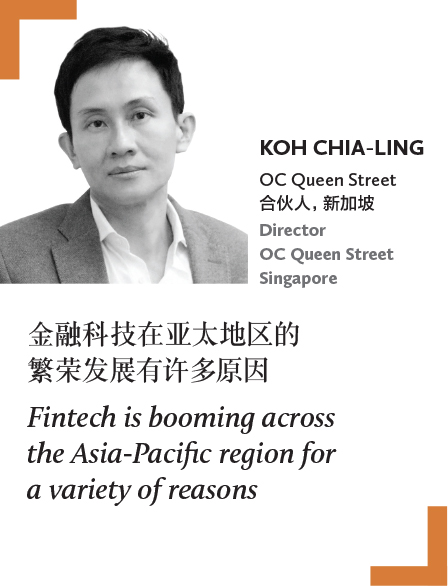 In contrast, political uncertainty, particularly in the UK and US, is leaving space for Asian countries with rapidly growing profiles to become fintech hubs, adds Koh.

Therefore, it has been suggested that the Asia-Pacific region has surpassed the US and Europe to become the main hub of innovation for fintech. 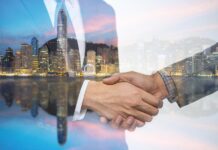 DWF and Hauzen agree to affiliate