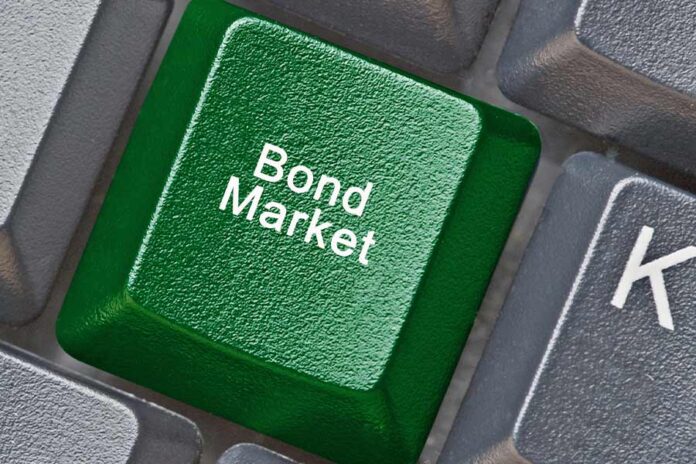 FTZ bonds provide an option allowing companies to tap both onshore and offshore capital markets, and to remit the foreign currency-denominated bond proceeds out of the Shanghai FTZ without specific restrictions.

The issuance of the FTZ bonds involved the achievement of multiple innovative firsts, including using a special purpose vehicle (SPV) issuer with a cross-border guarantee; the mainland’s Shanghai International Arbitration Centre acting as an arbitrator based on Hong Kong common law; dual currency financing in the FTZ; and listing both on the SGX and ChongWa Financial Asset Exchange in Macau. 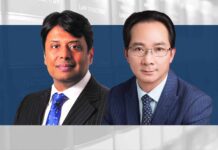 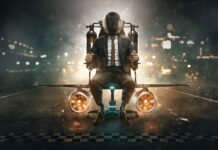