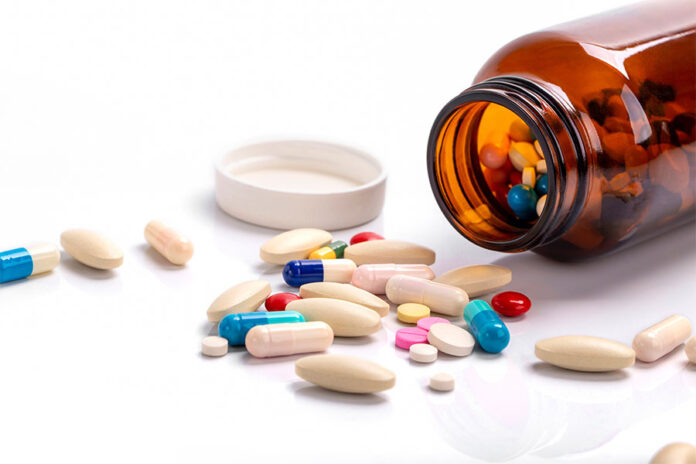 In a major attempt to review The Drugs and Cosmetics Act, 1940, the Ministry of Health and Family Welfare has released a draft of the New Drugs, Medical Devices & Cosmetics Bill, 2022. The draft bill has been released to invite public and industry feedback within 45 days.

The draft aims to update existing laws according to the changes in the industry, as well as the technology employed in the sector. The ministry has included new definitions for manufacturers, clinical trials, medical devices, over-the-counter drugs and proprietary medicine among others in the new draft. The notification also emphasises the need for medical testing centres similar to drug labs found in states.

The draft also attempts to define diagnostic equipment and software used, alongside the need for a medical devices technical advisory board. The ministry seeks to regulate drug import rules while also putting forward the demand for a scientific research board to support innovative drug development in Ayurveda, Siddha, Unani, Sowa-Rigpa and Homeopathy. 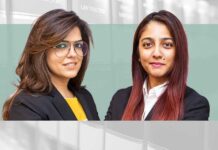 A look back at the past five years shows that GST hasn't been the game-changer that was promised
Revealed: The top international law firms for India matters
Application of per se rule can save the CCI time and costs while investigating anti-competitive behaviours