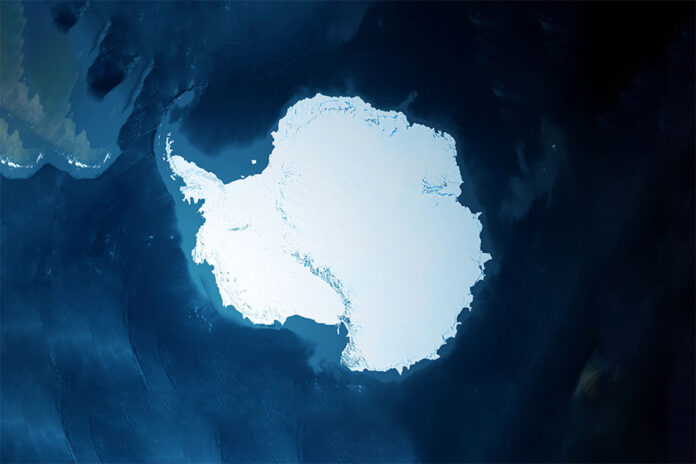 The parliament has cleared the Indian Antarctic Bill, 2022, which was tabled earlier in April this year and will allow India to build its own framework to safeguard the Antarctic region and its ecosystem in accordance with the Antarctic treaty of 1963, to which it is a signatory member.

The bill proposes to form the Indian Antarctic Authority (IAA) under the aegis of the Ministry of Earth Sciences. It also hopes to demilitarise the zone, and prevent mining and other activities that may harm its sensitive ecosystem.

Jitendra Singh, the Minister of State (Independent Charge) Earth Sciences, said: “The bill provides a harmonious policy and regulatory framework for India’s Antarctic activities through well-established legal mechanisms, and will help in efficient and elective operations of the Indian Antarctic Programme.”

Singh said that the bill, apart from ensuring credible polar governance in the region, would accelerate India’s tourism and scientific research efforts in the zone. 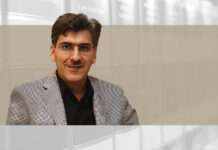 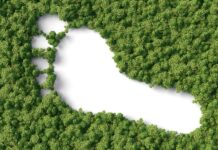 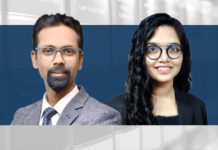 EVs: Driving towards a sustainable environment

A recovering economy and opportunities arising from new-age technologies have lawyers optimistic
How the Enforcement Directorate turned into a veritable bogeyman for India Inc
The Competition Amendment Bill contains commendable reforms, but there are also negatives