The Philippine economy is built on remittances from overseas Filipino workers, who contributed US$33 billion to the country’s US$400 billion GDP in 2017. However, the country’s financial literacy is ironically low. Access to financial services is not universal, with the Bangko Sentral ng Pilipinas (BSP), the country’s central bank and financial regulator, estimating that 10% of local government units remain unbanked. Despite being the third-largest country for remittance inflow, Philippine remittance costs are high compared to the global average estimated by the World Bank, at 7.4% for every US$200.

It is in this context that cryptocurrency usage in the Philippines has grown. Yet the volatility inherent in a decentralized currency has given rise to concerns that cryptocurrency may be used to defraud financially illiterate Filipinos. Moreover, that cryptocurrencies were designed precisely to circumvent global governmental regulation poses serious challenges for a country that has only recently skirted the money laundering blacklist and is beset by terrorism-financing propensities.

Hence, Philippine regulators are faced with a unique quandary arising from a conflict between, on one hand, allowing access to financial services through cryptocurrencies and, on the other, preventing the Philippines from becoming a hotbed of money laundering, terrorism financing and cybercrime. Notwithstanding the essential difficulties in regulating cryptocurrencies, Philippine regulators have embarked on initiatives to balance these policies. 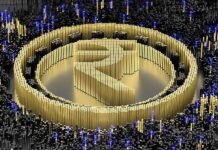 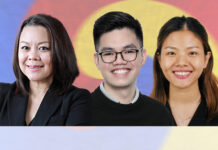