Investors or other stakeholders routinely participate in the governance of an investee entity through nominees, often appointing a nominee as a director to safeguard its interests through the exercise of a veto or an affirmative vote (that is the right to approve or reject an act or resolution concerning the business and governance of the investee company).

Such nominee directors are recognized under the explanation to section 149(7) of the Companies Act, 2013, which defines a nominee director as one appointed by any financial institution in pursuance of the provisions of any law for the time being in force, or of any agreement, or appointed by any government or any other person to represent its interests. Accordingly, the act acknowledges that the appointment of a nominee director is primarily to represent the interests of the person nominating such a director. However, this involves an inherent conflict, as the act does not treat nominee directors differently from other directors, particularly in the requirements of standards of duty.

The act grants general power to the directors of a company. In exercising such power, a director has a duty to act in the best interests of the company, and to prefer its interests over his/her own. Courts have held that a director of a company has a fiduciary relationship with it, implying trust and good faith towards the company. Section 166 of the act also requires a director to act inter alia in the best interests of the company, its employees, its shareholders and the community, and for the protection of the environment, and to also exercise independent judgement.

The fiduciary duties of directors and the standards of objectivity under the act may in certain situations pose difficulties for any investor nominee director as they have been appointed specifically to protect or further the interests of the investor.

Mohit Gogia is a partner and Rachita Bhat is an associate at S&R Associates, a law firm with offices in New Delhi and Mumbai. 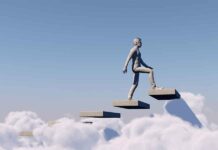 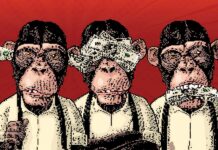