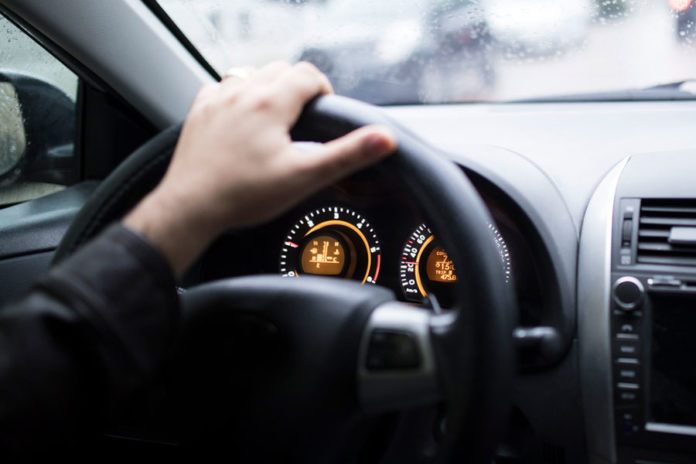 The Competition Commission of India (CCI) has passed its 10th leniency order involving an application under the Lesser Penalty Regulations, 2009.

“The CCI’s key focus continues to be cartel enforcement and it uses its twin tools of leniency and dawn raids to ensure robust cartel enforcement,” said Nisha Kaur Uberoi, partner and national head of competition law at Trilegal.

Despite finding the parties guilty of anti-competitive conduct in relation to the supply of EPS systems, the CCI reduced their penalties on account of the applications made by them under the Lesser Penalty Regulations. NSK and RNSS were let off without having to pay a penalty because NSK was the first leniency applicant to disclose the existence of the cartel, and provided “complete, full and true disclosures” as per Uberoi.

JTEKT Japan and JSAI, the second leniency applicants, were ordered to pay ₹170 million (US$2.3 million), a 50% reduction on the original penalty imposed as a result of their co-operation with the CCI investigation.

“It’s an inherent part of leniency regimes across the world that there is a significant carrot for the first one coming in (and therefore the 100% reduction) compared to the next and the following applicants (and therefore a 50% and 30% reduction for second and third applicants, respectively),” said a New Delhi-based lawyer who wished to remain anonymous.

“The law allows for a penalty reduction of ‘up to 50%’ and so the success of a second applicant is to be measured with respect to whether they have been able to secure the maximum reduction. The CCI itself in a number of cases has not given a second leniency applicant the full 50% reduction that it would have applied for.”

Uberoi added that the CCI by granting the maximum available reduction in penalties to both NSK and JTEKT had reiterated its commitment towards promoting the leniency regime for detecting cartels.

“The CCI, in line with the global antitrust jurisprudence, reiterated the key factors, such as continuous and vital information provided by the leniency applicants, as critical determinants for the degree of reduction in penalty by the CCI. This order provides a fillip to the leniency regime and demonstrates that the CCI will grant the maximum possible reduction in penalty to an eligible applicant as long as criteria set out in the Competition Act and Lesser Penalty Regulations have been met.”