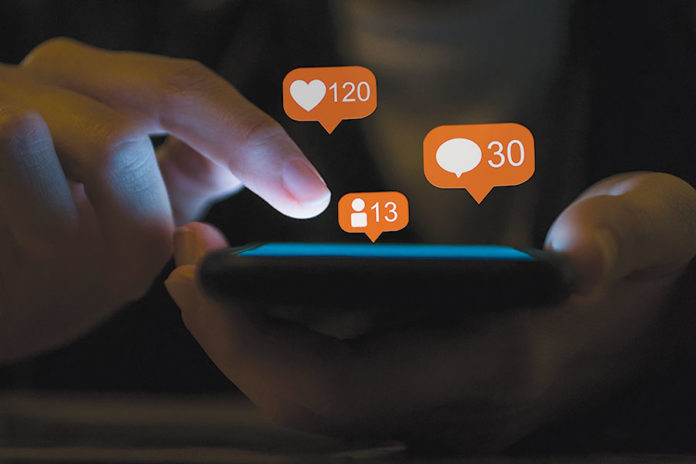 Twitter has led a US$100 million round of funding in Mohalla Tech (ShareChat) in its maiden investment in India.

“Twitter doesn’t really invest too much, so this is a rare occurrence,” said a lawyer familiar with the deal. “They had a lot of India law questions relating to foreign investment generally, as well as in the sector. India is an emerging jurisdiction in the context of data privacy and data protection, and you have a data protection bill that is yet to come into effect. So, there were certain nuances relating to that, which apply to any e-commerce business including a business like ShareChat.”

This is the second US$100 million fundraising by Bengaluru-based social networking site ShareChat in less than a year. The company raised about US$224 million in total and plans to strengthen the technology infrastructure for its platform as it scales up its business.

OECD’s Asean project seeks to foster competition in the region’s e-commerce sector
Find out which are the best law firms in Indonesia
Claudia Salomon lays out ICC's strategic plan for Asia
How long will it be before AI makes partner?
Please send any press releases, deal announcements, details of new hires, newsletters and any other news items to: news@law.asia