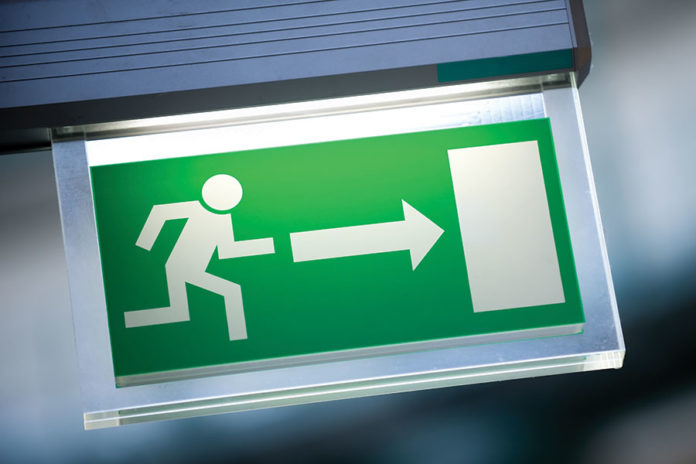 Reliance Industrial Investments picked up a stake in online fashion retail platform Fynd (formerly Shopsense Retail), which was “particularly challenging as it involved the buyout of a large number of Fynd’s shareholders”, said Supratim Chakraborty, a partner at Khaitan & Co, which worked on the deal.

He pointed out that Fynd has only been in operation for about seven years. “Co-ordinating with the large number of investors for documentation as well for dematerialization was one of biggest challenges faced in completing the deal,” he said.

The deal took about five months to complete, including two months for due diligence and nearly 45 days for the dematerialization process. The deal also involved “complex regulatory issues relating to the Companies Act and Foreign Exchange Management Act [FEMA]”, said Chakraborty.

“In terms of structuring, given that the company had received both repatriable as well as non-repatriable investments, care had to be taken to ensure compliance with FEMA,” said Bharucha. The structure also had to be designed “to ensure employees who held ESOPs [emplpoyee stock ownership plans] could benefit from the deal”.

Reliance has an option to further invest up to ₹1 billion, which is likely to be completed by December 2021. The total investment will amount to an 87.6% equity stake in Fynd. Khaitan & Co conducted legal due diligence on Fynd and reviewed, negotiated, finalized and executed the transaction documents. The core team comprised partners Chakraborty and Suhana Islam Murshedd, senior associate Sumantra Bose and associate Aritri Roy Chowdhury.

The definitive list of the country’s leading private practice lawyers
Claudia Salomon lays out ICC's strategic plan for Asia
OECD’s Asean project seeks to foster competition in the region’s e-commerce sector
How long will it be before AI makes partner?
Please send any press releases, deal announcements, details of new hires, newsletters and any other news items to: news@law.asia