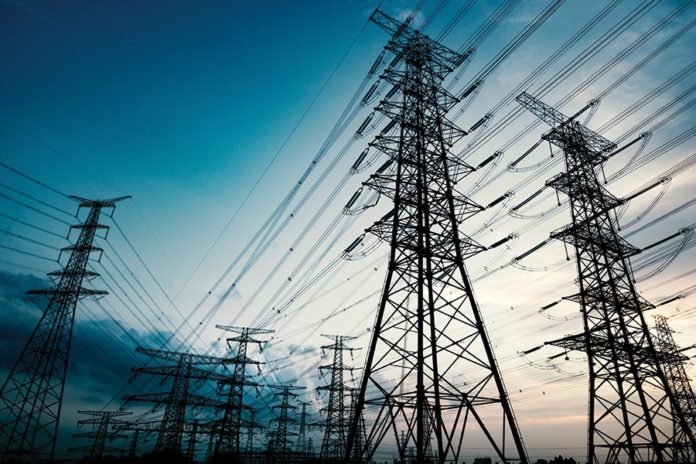 “The asset mix was of inter-state as well as infra-state projects,” said Shardul Amarchand Mangaldas partner Deepto Roy, adding that state-level regulations played an important role in the transaction. “As per the transmission agreement entered into with the authority, prior approval is required for the transfer of 26% of the equity shareholding of the target, and also from the perspective of national security interest.”

Techno Electric & Engineering will be selling its 26% stake in Kohima-Mariani Transmission to CLP India as part of the transaction. The estimated amount of debt at the SPV would be about ₹20 billion on the commercial operation date.

On the business rationale for making this acquisition, Roy said: “The transmission assets have good EBITDA [earnings before interest, taxes, depreciation and amortization] margins with a remaining concession period of about 30-35 years.”

The Hong Kong-based company has entered the transmission sector to expand its geographical reach across India, and considers the country as a primary growth market. “CLP has been operating in India since 2002, but only in generation [until now], although it manages transmission in distribution assets in Hong Kong and mainland China,” said Roy.

The transaction is subject to requisite approvals and compliance, and is expected to be complete within 12 months.

The project and project finance practice group at Shardul Amarchand Mangaldas & Co acted as legal counsel and adviser for CLP India on all aspects of the transaction. Apart from Roy, the transaction team included senior associates Dnyanraj Desai and Abhijit Mukherjee, and associates Pranav Nanda, Kranthi Mamidanna and Manushi Desai.

How long will it be before AI makes partner?
The definitive list of the country’s leading private practice lawyers
Find out which are the best law firms in Indonesia
Claudia Salomon lays out ICC's strategic plan for Asia
Please send any press releases, deal announcements, details of new hires, newsletters and any other news items to: news@law.asia