Baker McKenzie FenXun has advised GFL International, a wholly owned subsidiary of China’s largest lithium compounds producer Ganfeng Lithium, on a 100% purchase of Argentina-focused Lithea for up to USD962 million.

Lithea owns mining rights to two lithium salt lakes in Argentina, with the biggest targeting annual lithium carbonate production of up to 50,000 tonnes. However, the mining rights will remain with Lithea.

Argentina has the largest proven lithium reserves in the world, where the new energy vehicle battery maker Gotion High-tech, among the first batch of A-list companies trading global depository receipts on the SIX Swiss Exchange, has already made strategic moves.

Gotion High-tech signed an agreement with an Argentinian miner to build a battery-grade lithium carbonate refinery.

Ganfeng Lithium said the transaction will shore up the company’s self-sufficiency in the key resource for electric vehicle battery manufacturing and is in line with its EV industry development strategy.

A blueprint of acquiring at least 300,000 tonnes of lithium carbonate before 2025 was announced by Ganfeng Lithium in May. 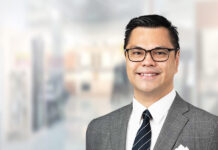 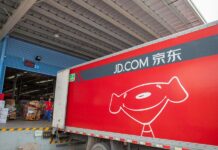