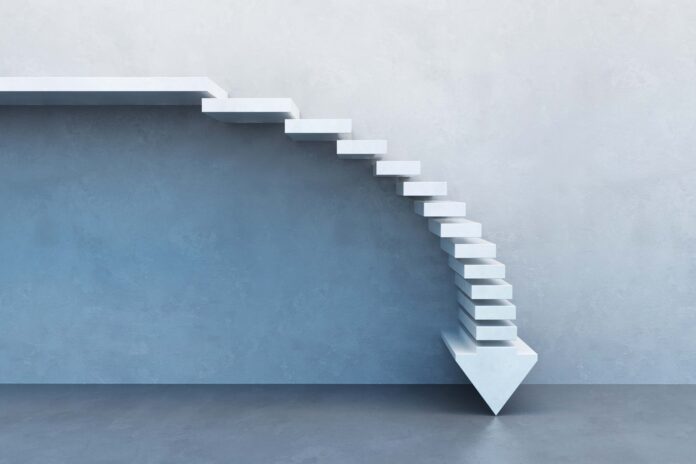 A five-partner team from AZB & Partners advised non-banking financial company Dewan Housing Finance Corporation, and the administrator overseeing its insolvency resolution process, when the committee of creditors approved a ₹342.5 billion (US$4.6 billion) bid from Piramal Capital and Housing Finance.

Trilegal’s team of partners advised Piramal Capital and Housing Finance, which is a subsidiary of BSE and NSE-listed Piramal Enterprises.

The committee of creditors approved Piramal Capital and Housing Finance’s resolution plan on 15 January, and an application to the National Company Law Tribunal (NCLT) for approval was filed on 24 February. 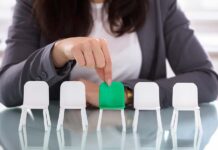 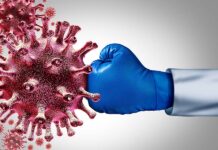 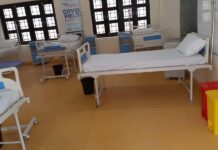