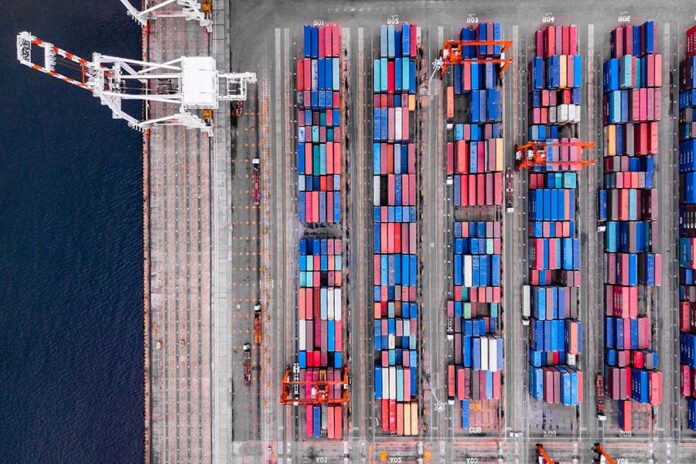 Cyril Amarchand Mangaldas advised Adani Ports and Special Economic Zone when it acquired a 58.1% stake in Gangavaram Port from the promoters, DVS Raju and family, for ₹36.04 billion (US$497 million) in a deal signed on 23 March.

On 3 March, Adani Ports and Special Economic Zone had announced the acquisition of a 31.5% stake in Gangavaram Port from Warburg Pincus for ₹19.54 billion. A team from AZB & Partners led by partners Ashwath Rau and Nilanjana Singh advised Warburg Pincus.

The acquisition from the promoters of Gangavaram Port, which requires approval from the Competition Commission of India and the government of Andhra Pradesh, is expected to be completed within six months.

Adani Ports and Special Economic Zone, which will own two ports in Andhra Pradesh – Krishnapatnam and Gangavaram – said the acquisition was “in line with company’s strategy of east coast to west coast parity”.

ESG principles in Asia
Claudia Salomon lays out ICC's strategic plan for Asia
Find out which are the best law firms in Indonesia
OECD’s Asean project seeks to foster competition in the region’s e-commerce sector
Please send any press releases, deal announcements, details of new hires, newsletters and any other news items to: news@law.asia