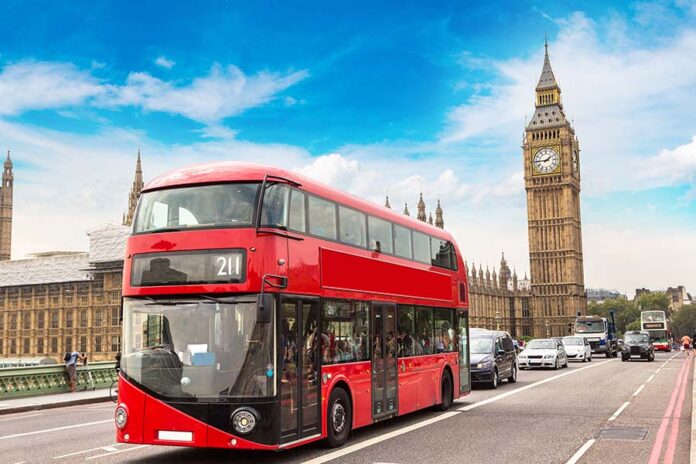 Anand Verma has left IndusLaw to join UK law firm TLT in London as a foreign qualified lawyer on its India desk.

Verma was a senior associate at IndusLaw in Mumbai and worked there for two-and-a-half years. Prior to that, he spent four years at ICICI Bank, where he managed corporate lending transactions. His practice areas are banking and finance, corporate restructuring and insolvency.

India is a key part of the firm’s international growth strategy, and it has worked on major cross-border recovery actions, restructurings and new lending. In the banking and finance practice area, TLT is acting for a consortium of 13 Indian banks led by State Bank of India enforcing a GBP1.14 billion (USD1.59 billion) debt judgment against Indian businessman Vijay Mallya.