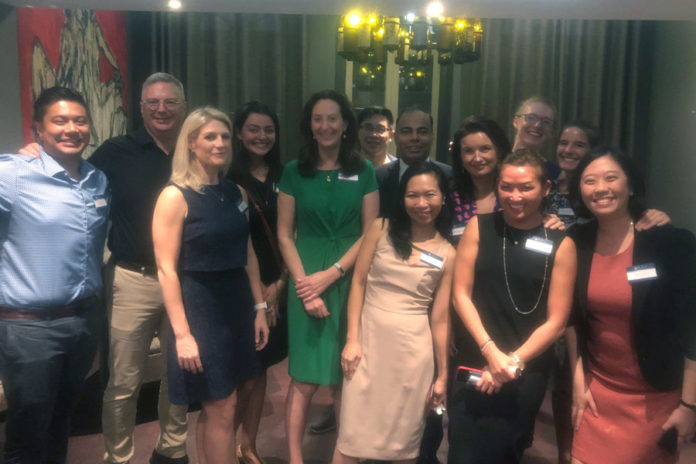 FTI Consulting’s Women’s Initiative Network and the ACC Women’s Committee co-hosted an evening at the ultra-progressive Tippling Club On 3 October, exploring unconscious bias via the medium of food. With the guidance of the Tippling Club’s head chef, Ryan Clift, guests were surprised and delighted by a variety of unique culinary experiences, proving that what you see is not always what you get.

The evening began with an option to choose between two scented papers, the welcome cocktail being determined by your preferred scent. The two committees jointly introduced the evening’s theme of unconscious bias by reminding us that stereotypes, and the assumptions that often accompany them, are both extremely common and extremely dangerous, and asking for a commitment from attendees to approach the rest of the evening with an open and unbiased mindset.

Guests were treated to a variety of sensory delights throughout the evening, including a deconstructed Tom Yum soup, a lava lamp gazpacho and the “Meteorite”, a mandarin madras chocolate ball, developed together with NASA scientists to replicate in its taste the exact scent of outer space. Certainly not your average after-dinner truffle.

With this unconventional dining experience setting the stage perfectly, conversation flowed throughout the remainder of the evening and attendees challenged each other on the steps being taken in their own organizations to address unconscious bias.

Our commitment wall allowed attendees to note their own observations around, and approaches to, unconscious bias, with the standout message being that, almost without exception, we are unconsciously biased, but in the same proportions we believe ourselves to be objective. Recognizing that we all hold inherent bias is the first and critical step towards addressing this extremely important issue, both within and outside our own teams and organizations.

The ACC Women’s Committee thanked the committee of the FTI Women’s Initiative Network for their time, effort and collaboration to host such a fun, and revealing, evening. 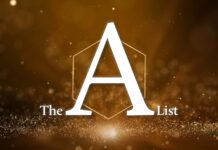 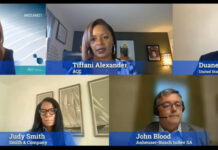 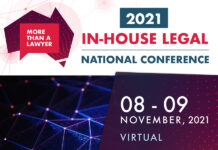