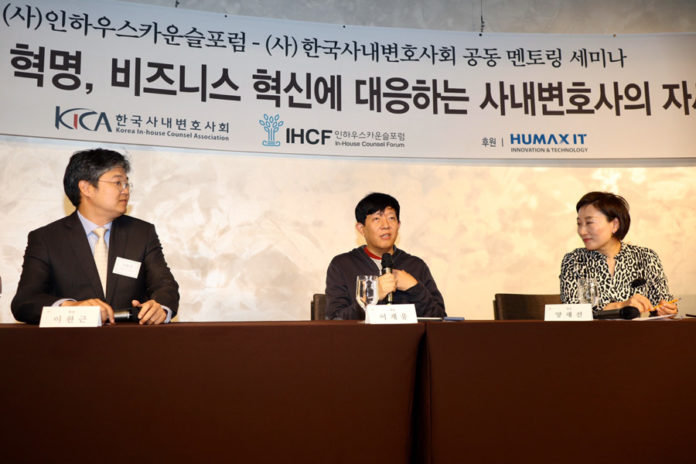 In a first for Korea’s two in-house counsel associations, the Korea In-house Counsel Association (KICA) and the In-house Counsel Forum (IHCF) co-hosted a mentoring seminar on “lawyer’s attitudes in responding to digital revolution, business innovation” on 30 October at the Seoul Palace Gangnam Hotel.

With more than 100 lawyers in attendance, Lee Jae-woong, chief executive of ride hailing app Tada, put forward his entrepreneurial experience with a retrospective of the founding of the Hanmail service in the 1990s, and also expressed his views on the regulatory environment in the era of IT and the digital revolution, as well as what he looks for from a legal advisory role in such industries. Lee also made a brief personal comment on the issues confronting Tada, which has recently been prosecuted for violations of relevant law.

IHCF President Yang Jay-Son, in her remarks to welcome Lee, said: “Today’s seminar is timely and appropriate at a time when the digital platform plays a primary means in connecting all industries, and legal professionals should re-look at how their knowledge and advice should be adapted to the mega changes in industry.”

At the end of the seminar, KICA Chairman Lee Wan-Keun said: “I am grateful for the many people who attended the event, which was held for networking between KICA and IHCF members. I’m also grateful that it has been a big example for in-house lawyers, especially those working in the IT industry.” 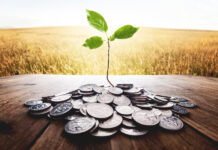 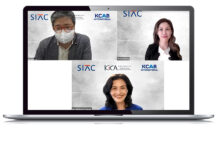 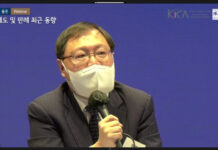 Following the recent landmark decision by the Supreme Court of Korea on a patent litigation case, the Korea In-house Counsel Association (KICA) hosted a webinar with Yulchon law firm on new trends in patent law and cases