Due to the increasing popularity of third party funding in arbitrations, and as a positive response to the Third Party Funding for Arbitration sub-committee consultation paper by the Law Reform Commission of the Hong Kong SAR, CIETAC Hong Kong Arbitration Centre will release its Guidelines to Third Party Funding in Arbitration (draft) for public comment in May 2016. The final version of the guidelines is expected to be available in the third quarter of this year, preferably before the China Arbitration Day event that CIETAC is hosting in Hong Kong on 19 October. 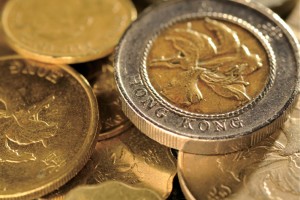 The guidelines are not part of the CIETAC Arbitration Rules (effective from 1 January 2015) but will serve as a useful and easy-to-read handbook for arbitrators, parties and even third party funders, when third party funding is to be considered, or has been involved, in the arbitration. The guidelines are believed to be the first of their kind produced by an arbitral institution. 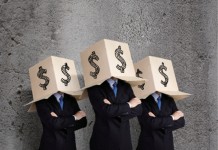 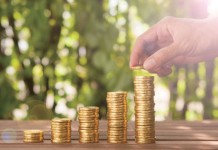