Genentech owns an invention patent entitled “Dosages for Treatment with Anti-ErbB2 Antibodies” (Patent No. ZL 00814590.3, filed on 25 August 2000 and granted on 17 December 2008). In particular, the patent claims relate to the use of an anti-ErbB2 antibody, huMAb4D5-8, for the manufacture of a medicament for treating breast cancer in humans, and related products.

On 30 December 2011, Celltrion filed an invalidation request against the patent before the Patent Reexamination Board (PRB) on the ground that all the claims lacked novelty. The PRB, after identifying that the patent differs from the prior art only in the administration dosage and regimen, held that these differences only related to the selection of treatment protocol by the doctors, and would not necessarily relate to the medicament or formulation. Accordingly, the PRB issued a decision that all the claims of this patent were invalid for the lack of novelty.

The patentee filed a lawsuit with Beijing First Intermediate People’s Court (BFIPC) against the PRB decision, and on 19 December 2013, BFIPC issued an adjudication maintaining the invalidation decision. 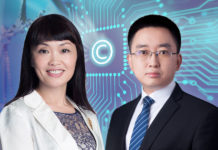 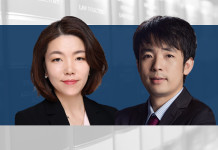