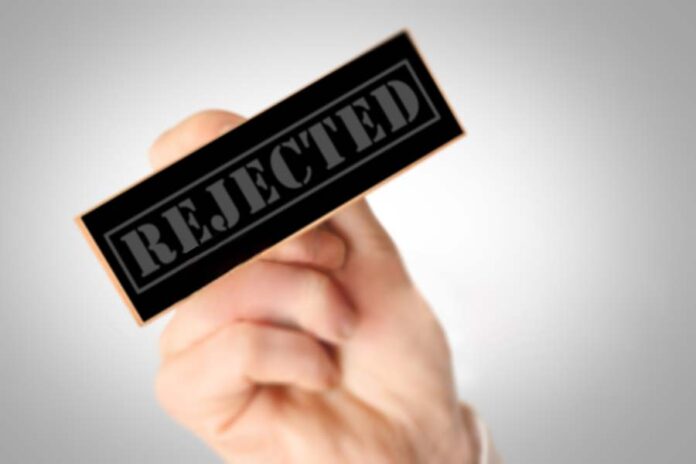 In Dasari Sambasiva Rao v M/S Sri Srinivasa Service Station, the Andhra Pradesh High Court recently heard a revision petition arising out of an order passed by the executing court relating to the execution of a decree favouring the original plaintiff, being an unregistered partnership firm.

The original plaintiff had filed a suit for recovery of dues pursuant to two promissory notes executed by the defendants to the suit. The defendants did not participate in the trial, and so the court ruled the suit to be ex parte and found in favour of the plaintiff.

The executing court had rejected the objections raised by the defendant as to the maintainability of the suit, which was raised for the first time by one of the defendants in the reply filed to the restoration application. The first defendant then challenged the order of the executing court before the Andhra Pradesh High Court by filing a revision petition.

The court held that the decree against the first defendant was null and un-executable for the reason that a suit filed by an unregistered partnership firm is not maintainable in view of section 69 (2) of the Indian Partnership Act. Such a defect would go to the root of the matter and render a decree passed in such a suit null despite the fact that the suit was decreed ex parte, that is, not requiring the other party to be present.

The court held as follows “When a plaint is presented in such manner, by a firm, which is incompetent to do likewise, [it] cannot lead to proper and legal institution of the suit. Therefore, when this section is with reference to [the] very maintainability of the suit, a decree passed is not only void but also an improper exercise of jurisdiction amounting to an illegality. It is well known that there cannot be contracting out of the statutory provisions and a decree passed in derogation of the terms of section 69 (2) of the Indian Partnership Act cannot be legally sustained. A decree of this kind, can indeed, be questioned at any stage.”

Navigate government’s guidelines for setting up vaccination facilities for employees
Engaging and retaining your virtual audience
Can third-party financing tip the scales for litigation?
Please send any press releases, deal announcements, details of new hires, newsletters and any other news items to: news@law.asia