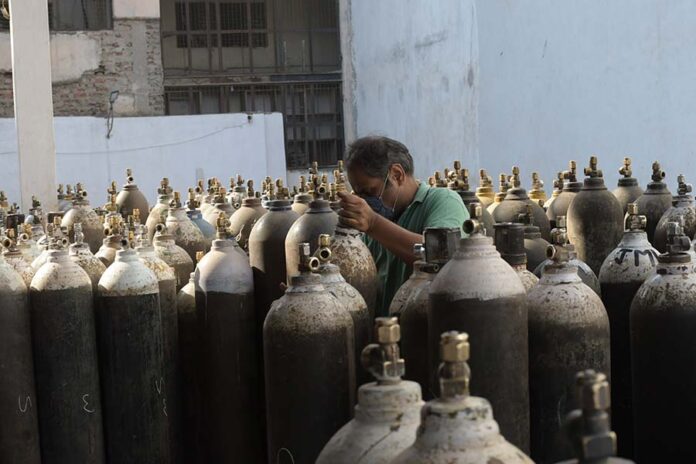 The Delhi High Court in Gurcharan Singh v Ministry of Finance heard a case where the 85-year-old petitioner challenged the government notification dated 3 May 2021 with respect to the levy of an integrated goods and services tax on the import of oxygen concentrators as a gift for personal use without going through a canalising agency.

In its judgment dated 21 May 2021, the Delhi High Court observed that there is no justification in excluding individuals from the purview of the 3 May notification only on the grounds that they received oxygen concentrators directly as gifts from their friends and/or relatives outside the country. It ruled that the notification was violative of article 21 of the constitution, which states that no person will be deprived of his life or personal liberty except according to procedure established by law.

The Ministry of Finance challenged this decision before the Supreme Court. A bench of Justice DY Chandrachud and MR Shah heard the matter, and in its order dated 1 June 2021, stayed the operation of the Delhi High Court judgment dated 21 May 2021. This was primarily on the attorney general’s argument that significant relief has already been provided on personal imports of oxygen concentrators with reduction of duty from 77% to 28% and to 12% now.

It should be noted that the GST Council was to consider these issues but, because of the high court judgment, the council probably would not have made an independent decision.

However, with the Supreme Court passing a stay on the judgment of the Delhi High Court, it will be worth awaiting the decision of the council and the interference of courts may not be necessary in this complex taxation versus humanitarian issue.