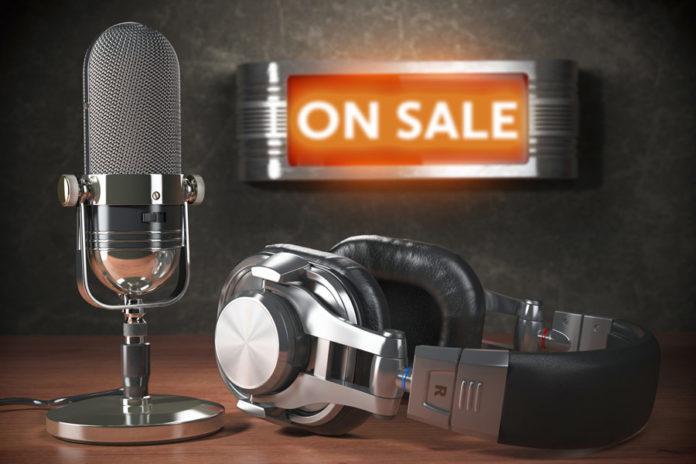 “Our client MBL will acquire 24% of the equity share capital of Reliance Broadcast by way of a preferential allotment for a total consideration of ₹2 billion,” Khaitan & Co partner Rajat Mukherjee told India Business Law Journal.

“Thereafter, subject to the receipt of the approval from the Ministry of Information and Broadcasting, MBL will acquire the entire equity stake held by the promoters (i.e. Reliance Capital and Reliance Entertainment Networks) in Reliance Broadcast.”

Mukherjee said it was the largest deal in India’s FM radio space by value and size. “[It was ] a very professional approach to getting the deal done by both principals and all advisors,” he said, commenting on his experience of working on the deal.

The equity stake sale combined with the sale of Reliance Broadcast’s other assets will allow Reliance Capital to reduce its outstanding debt by ₹12 billion.

“Together with the recently announced stake sale in Reliance Nippon Asset Management for ₹60 billion and other ongoing monetization plans, we expect Reliance Capital’s debt to reduce by around ₹120 billion in the current financial year,” said Reliance Capital CFO Amit Bapna.

How long will it be before AI makes partner?
Claudia Salomon lays out ICC's strategic plan for Asia
Find out which are the best law firms in Indonesia
The definitive list of the country’s leading private practice lawyers
Please send any press releases, deal announcements, details of new hires, newsletters and any other news items to: news@law.asia