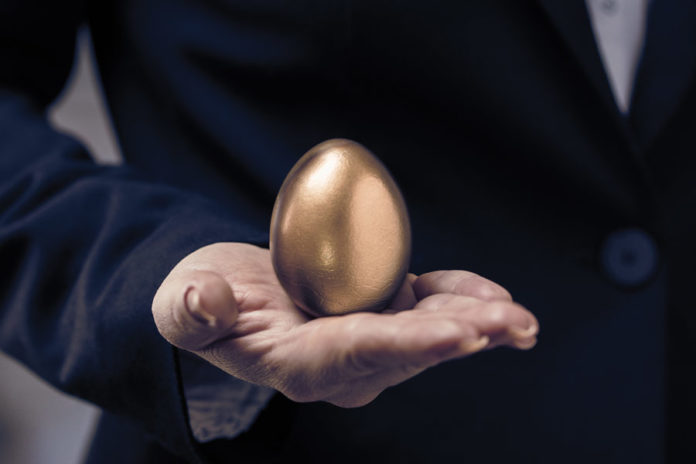 The Central Board of Direct Taxes (CBDT) recommended significant amendments to the current rules on attribution of profits to permanent establishments (PEs) in a report issued on 18 April 2019.

The report is based primarily on the fact that the Authorized OECD (Organization for Economic Co-operation and Development) Approach (AOA) on the attribution of profits does not take into account sales receipts and other demand-side factors derived from the source jurisdiction. Article 7 of the OECD Model Tax Convention requires attributable profits to be determined based on the functions performed, assets deployed, and risks assumed by the PE in the source jurisdiction.

In the CBDT’s view, the AOA allocates profits exclusively to the jurisdiction where supply chain activities are located, which limits the taxing rights of source jurisdictions that contributed to business profits by facilitating the demand for goods and services. In addition, the report acknowledges the lack of specificity and clear guidance regarding the application of existing domestic rules on attribution of profits, as contained in rule 10 of the Income Tax Rules, 1962. These rules permit tax officers to select any method for attribution of profits that they deem suitable, which has resulted in uncertainty and consequent tax litigation around computing attributable profits.

The report recommends a fractional apportionment method for determining profits attributable to India, i.e. by determining and then apportioning the “profits derived from India” using three equally weighted factors of sales (representing demand), manpower and assets (together representing supply). For this purpose, “profits derived from India” would be arrived at by applying the global profit margin, which is deemed to be the EBITDA (earnings before interest, taxes, depreciation and amortization) margin of the enterprise, to the revenue generated from Indian customers.

To prevent double taxation, the report recommends that profits that may have already been taxed in India (for instance, in the hands of an Indian subsidiary that gives rise to a PE in India) be deducted from the profits from Indian operations of the enterprise.

The report also notes that the fractional apportionment method would be used only in those situations where there are no Indian financial statements, or where the books of account have been rejected under law, or where for specific reasons recorded by the tax officer the accounts do not adequately reflect the profits that can be attributable to the PE as an independent and separate entity.

Alternatively, the report recommends the amendment of the Income Tax Act itself to incorporate provisions on profit attribution to PEs. The CBDT has invited suggestions and comments from stakeholders and the general public on the conclusions outlined in the report to be submitted within 30 days from its date of publication. 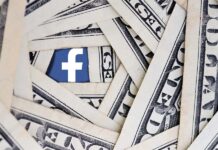