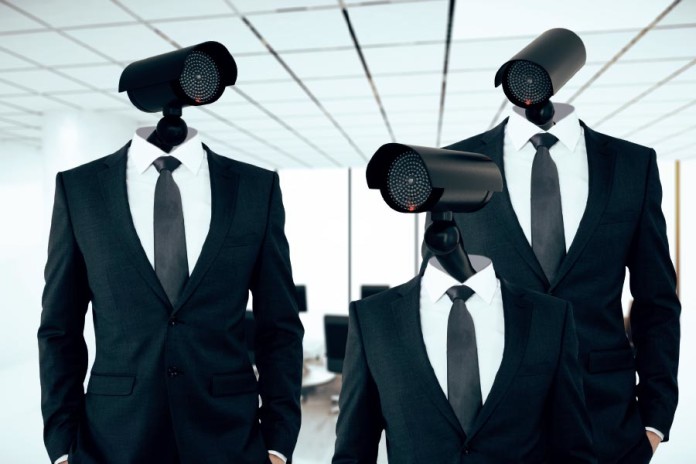 Legal professional privilege is a cornerstone of the legal profession. It distinguishes the profession from all other professions. Privilege, at its most basic, is a fundamental right (in most common law jurisdictions) that enables individuals and corporate entities to resist disclosure of confidential and potentially incriminating/sensitive material, communicated with their lawyer for the purposes of legal and/or litigation advice, to third parties, including regulators and prosecutors. It engenders confidence and candor – between client and lawyers – that is essential to the pursuit of justice.

However, not every solicitor-client communication attracts privilege, and privilege in the context of internal investigations has been scrutinised recently by various courts in some jurisdictions. Those court decisions have, on the one hand, appeared to erode privilege, while on the other hand, privilege has been more readily prescribed. For lawyers (whether in private practice or in-house), what privilege, if any, they can assert on behalf of their client is becoming a complex issue. This article touches upon some recent privilege-related developments for those lawyers working in internal investigations.

Whether communications made in the context of an internal investigation are protected by privilege will depend on the jurisdiction(s), the facts and the circumstances giving rise to the investigation. Privilege in this article is used in the general sense, as noted above, and each jurisdiction where it is recognized has its own laws and rules that define it. Accordingly, a starting point for any investigation is to first consider whether privilege exists, and will it apply?

Privilege in common law jurisdictions, such as the UK, the US and Australia, is an essential feature of the legal profession, though each has its own nuances. In Asia, certain jurisdictions have retained the common law concept of privilege, for example Hong Kong, Singapore, India, Malaysia and the Philippines. Where a company and/or individual is under investigation in any of those jurisdictions, they may wish to avail themselves of privilege and its protections.

However, privilege is not an absolute right and is unlikely to apply where documents are generated to further fraudulent or illegal acts, and/or where national laws abrogate it. By contrast, civil law countries in Asia, for example China, Japan, Korea, Indonesia, Thailand and Vietnam, do not recognize privilege. That said, those jurisdictions do recognize that lawyers owe a duty of confidentiality over documents provided to them by their clients (there are, however, limited exceptions to that rule in each jurisdiction).

The circumstances that bring to light the issue of privilege in investigations will depend on the facts. Common scenarios that result in an investigation include:

It is critical note that in the current climate, an internal investigation is unlikely to be restricted to one jurisdiction. International commerce means the activities of a company in state “A” may have legal effects/consequences in state “B”, or “C” and so on. That may be the result of, for example, how the parties contract/engage with each other, the structure of the entities, the subject matter of the contract and/or investigation, how payment is made/received, and the laws of the various states, including laws and treaties that now enable national regulators to exchange information with their foreign counterparts.

The result is that whereas privilege may be available for the investigation in state A, it may not in another state. It is therefore important to assess, initially and throughout the investigation, whether it traverses multiple jurisdictions. If so, then caution needs to be exercised to ensure privilege is not inadvertently waived to the prejudice of the relevant corporate or individual.

The following are some recent examples of how privilege has been addressed in the context of internal investigations:

Under English law. In Re the RBS Rights Issue Litigation [2016], the court rejected RBS’ claim to legal advice privilege in the attendance notes of interviews of 124 employees and ex-employees created in the course of two internal investigations. The judge also rejected RBS’ alternative argument that a distinct “lawyers’ working papers” privilege applied to the interview notes prepared by in-house and external lawyers.

Similarly, in Astex Therapeutics v AstraZeneca AB [2016], on 8 November 2016 the chief master held that in-house and external lawyers’ notes of conversations with employees of a client company not directly involved in instructing or receiving advice from the lawyers do not attract legal advice privilege.

More recently, in Director of Serious Fraud Office v Eurasian Resources Corporation [2017], Eurasian argued that communications in relation to an anticipated investigation by the SFO should be covered by litigation privilege, but the judge held that while Eurasian may have considered the SFO investigation to be a foregone conclusion, “documents that are generated at a time when there is no more than a general apprehension of future litigation cannot be protected by litigation privilege just because an investigation is, or is believed to be, imminent”. Investigations do not always lead to prosecutions and consequently they are not part of one “amorphous process”.

Under US law. In Banneker Ventures v Graham et al, the Washington Metropolitan Area Transit Authority (WMATA) had been in negotiations with Banneker regarding a project. When negotiations broke down, Banneker’s external counsel sent a letter to WMATA outlining what Banneker believed to have been improper actions on the part of WMATA. WMATA briefly responded to the letter, but did not reopen negotiations on the project. Banneker subsequently brought proceedings against WMATA for, among other things, fraud, and the District Court for the District of Columbia ordered the production of 51 interview memoranda prepared by its external counsel during an internal company investigation.

Under German law. In March 2017, the Munich Public Prosecutor’s Office raided the German offices of the law firm Jones Day as part of its investigation into the Volkswagen emissions scandal. Jones Day was instructed by Volkswagen to conduct an internal investigation in response to the Environmental Protection Agency’s (EPA) allegation that the company had installed devices in its cars designed to circumvent EPA emissions tests.

Both the law firm and Volkswagen filed a complaint with the Munich District Court seeking a restraint order on the use of the seizures, arguing that any material stemming from internal investigations would be protected by the German standards of attorney-client confidentiality. Munich District Court rejected the order and the parties’ appeal was also dismissed. On 26 July 2017, the German Constitutional Court ordered a restraint on the use of law firm seizures until the court delivers its final judgment, which remains pending.

Under Swiss law. In a decision dated 22 September 2016, the Swiss Federal Supreme Court considered to what extent work products generated by external counsel in the course of anti-money laundering investigations are protected by legal privilege. The Office of the Attorney General (OAG) of Switzerland was investigating the former client adviser of a Swiss bank, during which the bank commissioned its own internal investigation by external counsel. The OAG ordered the bank to produce the minutes of internal management and board meetings, as well as the investigation report and interview minutes.

The bank and its external counsel objected and invoked legal privilege. The Swiss Federal Supreme Court dismissed that argument, and held that the documents related to the bank’s own statutory monitoring, controlling and documentation duties under the Federal Act on Combating Money Laundering and Terrorist Financing. The court held that the bank had effectively outsourced part of these statutory duties to external counsel, and consequently no legal privilege could be claimed.

The above cases are by no means definitive of the issue of privilege in internal investigations. They are, however, illustrative of the position adopted by various courts, namely that any perception that privilege during internal investigations is an absolute right, is absolutely wrong. For those embarking on an internal investigation in Asian jurisdictions where privilege is recognized, they would be well advised to familiarize themselves with the English cases referred to above, as it is likely the national regulators and courts may be interested, if not persuaded, by the reasoning of those decisions.

Internal investigations are becoming prevalent as various government regulators are vested with more powers, whether coercive or otherwise, and the amount of international co-operation among the regulators increases. Accordingly, one of the first things for investigators to appreciate is that any internal investigation may have multi-jurisdictional elements, and privilege is like a cat out of the bag: once the regulator is armed with that information, it is extremely difficult to claw back any protection privilege affords an individual or corporate.

John Zadkovich is a counsel at Vinson & Elkins in Hong Kong 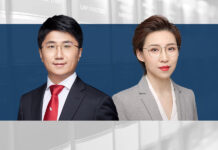 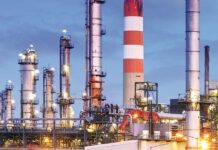 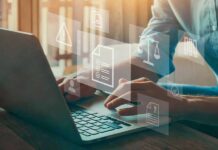