Challenges as well as global economic and political uncertainties in the year of the rooster. Richard Li reports on some of their biggest concerns

The Swiss resort of Davos in January 2017 saw the first Chinese president attend the World Economic Forum. After a year that spelt serious troubles for the world’s business community, President Xi Jinping reassured the global business elite by sending a clear signal that China – at least for the moment – has no intention of following the anti-globalization trends emerging in some of the world’s most developed economies.

“Just blaming economic globalization for the world’s problems is inconsistent with reality, and it will not help solve the problems,” Xi said in his opening speech at the forum. “We should commit ourselves to growing an open global economy to share opportunities and interests through opening-up and achieving win-win outcomes … Pursuing protectionism is like locking oneself in a dark room. While wind and rain may be kept outside, that dark room will also block light and air. No one will emerge as a winner in a trade war.”

China has stuck solid to convictions it has held since the late 1970s of gradually developing an open economy. In 2016, the country made further efforts to integrate its market more with the global environment. Outbound investment continued to surge and the central government also made a landmark decision to ease controls on foreign direct investment. Unfortunately, those with antagonism towards globalization and free trade will probably pay little heed to what China has contributed.

In 2017, China is very likely to face enormous global economic and political pressure, and corporate counsel engaged in cross-border business are also in for a tough year. The dynamics of the Sino-US relationship in light of the 2016 US presidential election are impacting, or have the potential to impact, many aspects of their business in China, says Sonny Cave, the executive vice president and general counsel of ON Semiconductor, in the US state of Arizona.

“We have had to consider and advise on exporting to China’s state-owned enterprises [SOEs] and reconciling this against US regulations,” says Cave. “An example would be the prohibition against exporting to certain China SOEs due to the impact on national security or foreign-policy interests of the US.” He believes that in 2017, as the new Trump administration gains traction, this will be a major area of concern for ON Semiconductor, a US-based company with significant business in China. 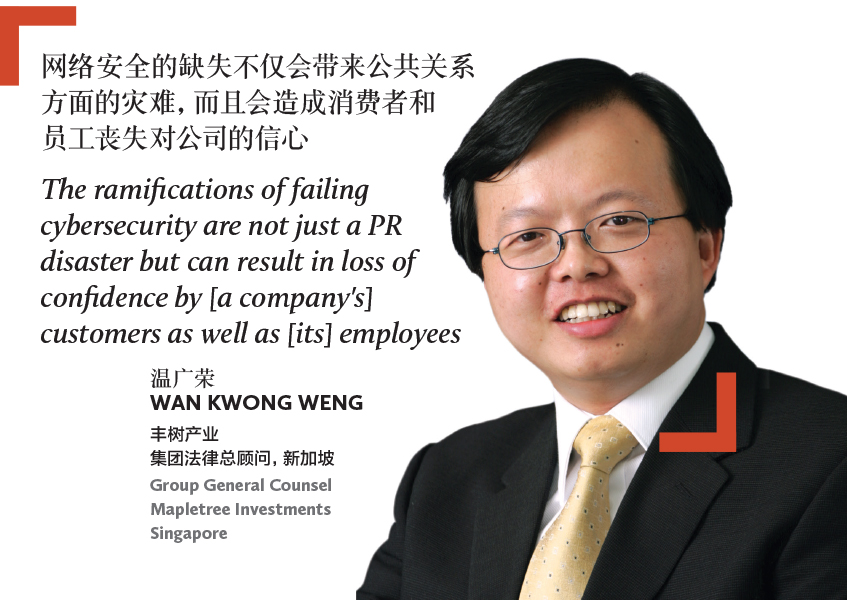 Wan Kwong Weng, the group general counsel of Mapletree Investments in Singapore, is also concerned about the global investment climate. “As we look forward to a new US president, more clarity on Brexit, as well as how the Asia-Pacific will react to an expected period of lower economic growth, we need to be more agile towards issues,” he says. But he also believes that merger and acquisition (M&A) opportunities will continue to abound.

Leslie Zhang, vice president and general counsel of the Hong Kong-listed United Energy Group in Beijing, says he will focus on oil and gas transactions in 2017 and in-house legal work, attaching more importance to the control of systematic risks, risks in operating overseas assets, and disputes and litigation. Zhang expects that the gap is narrowing between buyers’ and sellers’ expectations over future oil prices, and the increasing stability of oil prices may bring about more M&A in this field in 2017. 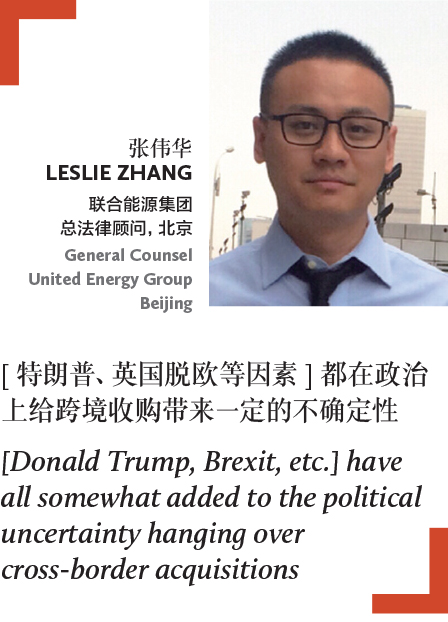 However, it worries Zhang that regulators in some of the major target markets have seemingly stepped up their scrutiny on Chinese outbound M&A due to the sheer number of such deals. “Donald Trump’s victory in the presidential election, Brexit and the new [UK] Prime Minister Theresa May’s more conservative attitudes towards foreign investors and acquirers, Italy’s potential departure from the EU, and the coming elections in Germany and France have all somewhat added to the political uncertainty hanging over cross-border acquisitions,” he says.

Compensation and validity of non-compete clauses 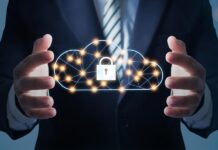 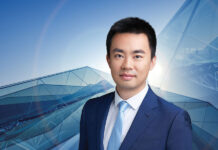