The Common Reporting Standard (CRS) is the standard for automatic exchange of financial account information produced by the Organization for Economic Co-operation and Development (OECD), which provides for exchange of client due diligence (CDD) information between various jurisdictions.

CRS is similar to the US Foreign Account Tax Compliance Act (FATCA). It is a requirement for financial institutions (FIs) to report to the local authority – the International Tax Authority (ITA). The ITA will be the repository of all of the reported information and will exchange CDD information under CRS (and FATCA) with the equivalent authorities in the jurisdictions. The first reporting under CRS is scheduled for 31 May 2017.

CRS was implemented on 31 December 2015 as the Mutual Legal Assistance (Tax Matters) (Amendment) (No. 2) Act 2015 (CRS Law). The CRS Law is subsidiary legislation to the MLAT. Some differences are:

Mirza Manraj is a senior associate in the Hong Kong office of Harneys. He can be contacted on +852 3195 7295 or by email at mirza.manraj@harneys.com 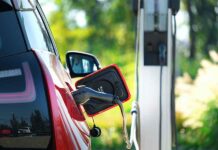 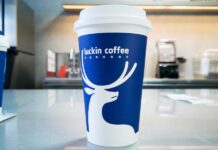