Scheme 2: China-listed company carries out a restructuring of offshore assets by way of restructuring a company previously acquired by a connected person.

In an offshore asset transaction, there is usually a bid invitation and submission procedure. In the bid undertaking, there is a major difference between the time of closing and the price of offshore assets, on the one hand, and the trading suspension time and transaction price required by the China Securities Regulatory Commission (CSRC), on the other hand.– 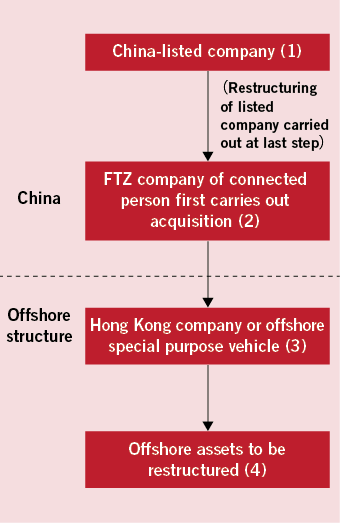 In such circumstances, this author recommends the adoption of the following scheme:

As shown in the graphic, the specific steps in the scheme are as follows: first, a connected person of the actual controller of the China-listed company establishes an FTZ company or establishes a company jointly established by the actual controller and an investment fund. Subsequently the company of the connected person effects the acquisition of the offshore assets by the standard procedure.

Once steps (2), (3) and (4) are completed, further compliance in law is carried out. Finally, an application is made to suspend trading of the listed company, and the board of directors and shareholders’ meeting procedures and the CSRC approval procedure are carried out.

Similar to this scheme was the Anderson Services material asset restructuring scheme announced by Tong Oil Tools in June last year. On 7 April 2013, Zhang Guoan, the chairman of Tong Oil Tools, and his wife, Jiang Furong, established Huacheng Oil in Xi’an, one of the domestic investment entities for the contemplated offshore asset restructuring and acquisition, to serve as their domestic investment entity to participate in the contemplated joint acquisition.

The advantage of this structure is that, in terms of the approval by the CSRC, it is relatively reliable. Its disadvantage is the relatively large quantity of funds required at step (2), acquisition of the offshore assets; and if the CSRC’s restructuring committee momentarily suspends the approval procedure, the connected person’s company could face tremendous fund pressures. 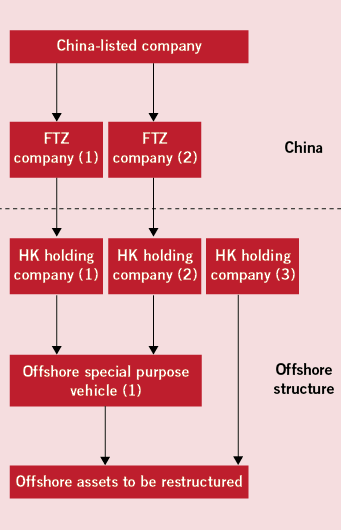 Scheme 3: China-listed company carries out a restructuring of the shares of an offshore company simultaneously with a connected person and then makes payment to the connected person in shares.

To avoid a delay arising in the CSRC’s approval procedure or the voting procedure in the shareholders’ general meeting of the China-listed company, scheme 3 designs a procedure that can be done in steps. The flowchart for the scheme is set out below:

The advantage of this scheme is that it avoids triggering the conditions for a listed company carrying out a material asset restructuring. The China-listed company first makes a cash acquisition of FTZ company (1) or restructures its shares, then in separate steps it gradually restructures FTZ company (2) and Hong Kong holding company (3). By proceeding in this manner it is possible to avoid, to a certain extent, the listed company being strapped for funds and the risk of uncertainty of CSRC approval.

This author will continue to explore other schemes in the next issue.

Jonathan Sun is a partner at Zhong Yin Law Firm 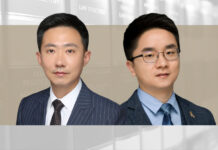 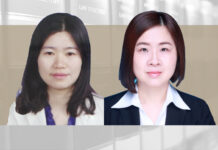