THE PROCESS OF MINING MINERALS and using minerals to produce commodities is an important industry in many countries. China is no exception – it is both an exporter and importer of minerals. For example, China is the world’s largest importer of iron ore for steel production, sourcing a large amount of iron ore from countries such as Australia and Brazil. It is also the world’s largest producer of rare earth minerals, which are used in a wide range of products such as mobile phones. Oil and gas exploration is also becoming increasingly important in China.

THE LEGAL NATURE OF MINING RIGHTS

If a mining right can be made the subject of a security, two questions become relevant. First, what type of security is possible? This is relevant, as the type of security will have an impact on the rights of the creditor and how they can enforce their rights. Second, what registration and enforcement procedures will apply? This is particularly relevant in circumstances where government approval is required to transfer the mining rights or otherwise enforce the security. 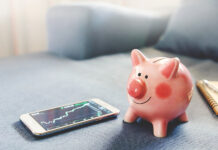 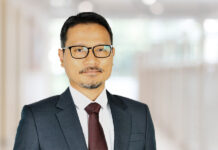