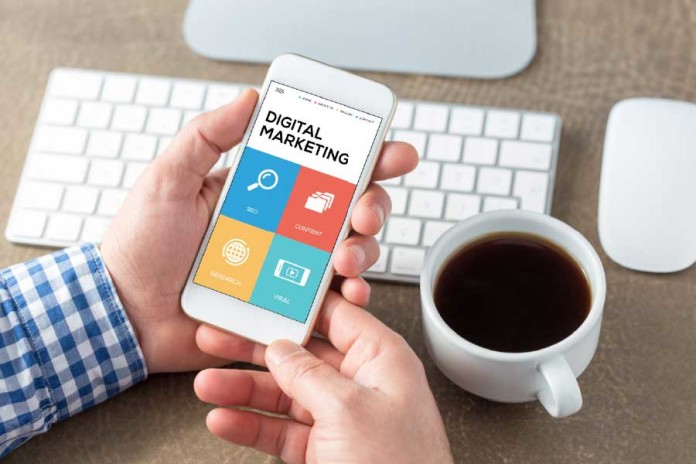 Under a tight deadline, Malabar Investments was able to purchase a 5-6% stake in Affle India, ahead of its initial public offering according to a partner who advised the investors.

“Since the company was in the process of going public, the transaction was structured keeping in mind relevant SEBI [Securities and Exchange Board of India] regulations, while also protecting our client’s rights,” said Rajesh Begur, a partner at ARA Law, who advised Malabar India Fund and Malabar Value Fund, which are collectively known as Malabar Investments.

“The timelines were extremely stringent since the investee company was looking to issue the draft prospectus shortly after the investment was made, for which a predetermined deadline was set.” The global technology company Affle India is held by Affle Holdings. The deal was structured on a secondary sale basis with 1.6 million shares going to Malabar India Fund and 285,000 to Malabar Value Fund. The total value of the deal is ₹1.3 billion (US$17 million).

“The transaction was not a simple secondary sale and purchase,” Begur told India Business Law Journal. “Our clients were making substantial investments and wanted their investments secured to the maximum extent. Having said that, since the company was going public, it was difficult to seek rights that would be superior to those of the future public shareholders. ARA Law provided an innovative solution by negotiating for special and protective rights in favour of the clients, which would get triggered in the event the company failed to go public before a predetermined long stop date or other agreed trigger events under the definitive documents.”

Affle operates a proprietary consumer intelligence platform that delivers consumer acquisitions, engagements and transactions through relevant mobile advertising. The company, which has two subsidiaries – one in Singapore, the other in Indonesia – filed its draft red herring prospectus on 14 July for an IPO comprising a fresh issue of equity shares totalling up to ₹900 million and an offer for sale by Affle Holdings of up to 5.5 million equity shares.

L&L Partners advised Affle on the filing while J Sagar Associates and Duane Morris & Selvam were advisers to the book running lead managers.

ARA Law advised Malabar Investments on the purchase of shares in Affle. Senior associate Priyesh Sharma and associate Alexander Kynjing worked on the deal alongside Begur. 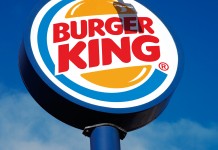 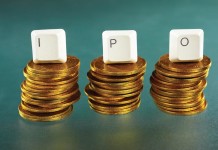 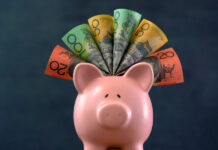 India’s top lawyers and legal icons
Analysis: What propelled Air India’s return to Tata?
The markets regulator has begun the process to move away from the broad concept of promoters