With India adopting the Madrid Protocol and the consequent need to harmonize the system of trademark prosecution, amendments to the existing trademark law have been suggested.

The Trade Marks Amendment Bill, 2007, the first step in this regard, was followed by the Trade Marks Amendment Bill, 2009, since the earlier bill had lapsed due to the dissolution of the last Lok Sabha. The 2009 bill was passed by the Lok Sabha in December 2009 setting off modifications to the trademark law in accordance with international prescriptions.

The Madrid Protocol provides for a simpler and more cost-effective system for international registration of trademarks. It allows registration through a single application in one language and one fee filed in the country of origin, which in turn is transmitted to other designated countries through the International Bureau of the World Intellectual Property Organization (WIPO). 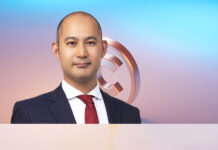 A comparison of trademark frameworks: Japan 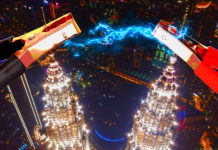