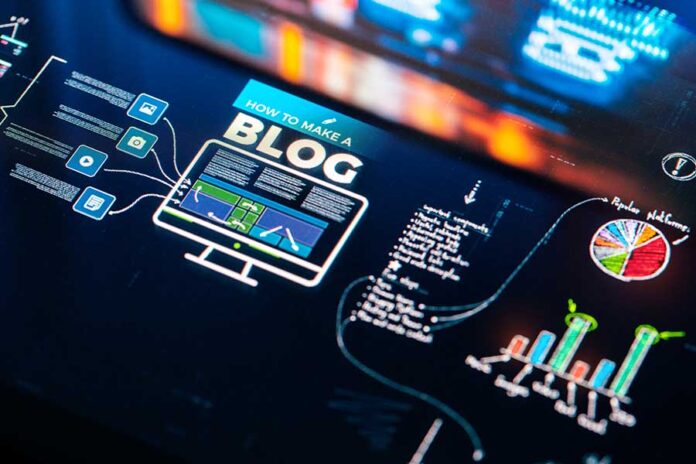 The agreement will see the Seoul-based firm invest USD775 million, including a USD120 million contribution to Endeavor Content. The deal values the company at close to USD970 million.

The acquisition is the largest M&A for CJ ENM, which first invested in DreamWorks and jumped into the content business 26 years ago.