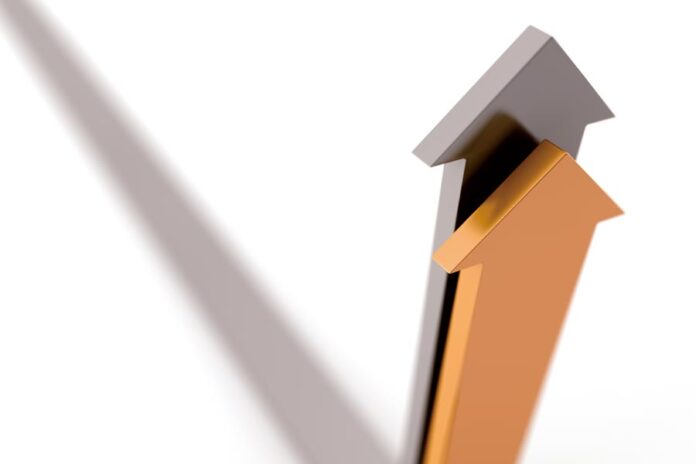 With over 380 partners and 1,800 lawyers, King & Wood Mallesons will be the largest law firm in the Asia-Pacific region. The combination is driven by the desire to support clients who are seeking a streamlined service to help them to realize opportunities in Asia-Pacific markets.

The ground-breaking tie-up is the first significant amalgamation of a mainland law firm and a Western counterpart. Jerome Cohen, a Chinese-law professor at New York University School of Law, called the deal an “innovative accommodation to China’s restrictions on foreign firms’ law practice”.

China does not permit foreign lawyers to practise mainland law or allow foreign firms to employ mainland-qualified lawyers. Foreign lawyers are only allowed to be “consultants” to mainland firms.

King & Wood Mallesons gets around such restrictions by falling short of a full merger and instead simply focusing on cooperation and joint marketing. It is expected similar arrangements may be made by other Chinese firms and international firms which may further intensify competition. 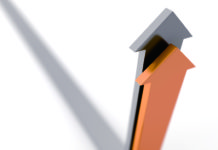 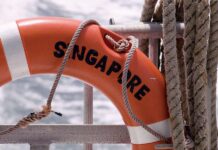 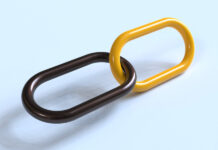