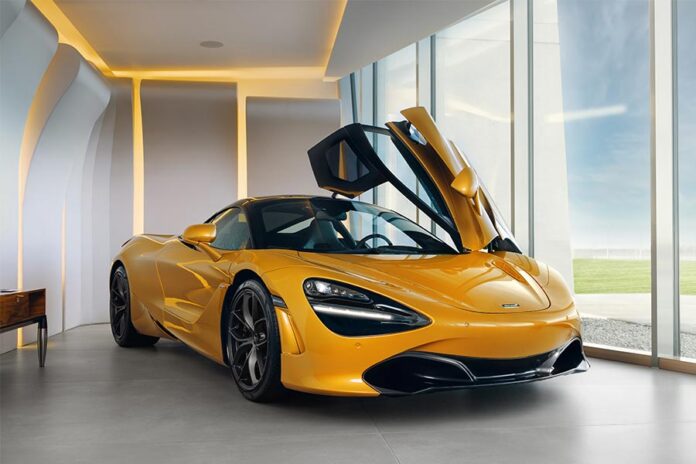 McLaren chose Infinity Cars as its official dealer partner in India. Infinity Cars will operate McLaren Mumbai, which is situated in the city’s Prabhadevi area. The building not only has a showroom, but also a service centre.

ILP has had a “non-exclusive best friend referral arrangement” with Ashurst since 1 April 2011. Ashurst has been McLaren’s legal counsel since 2013.

The British luxury supercar maker confirmed its entry to the India market in August, which is currently the brand’s 41st global territory.

How far have in-house counsel groups come in their efforts to secure statutory recognition?
A framework for the deployment of sovereign green bonds shows the government is committed to a marriage of climate and infrastructure
Insolvency board makes greater use of enforcement mechanisms to ensure compliance with the IBC